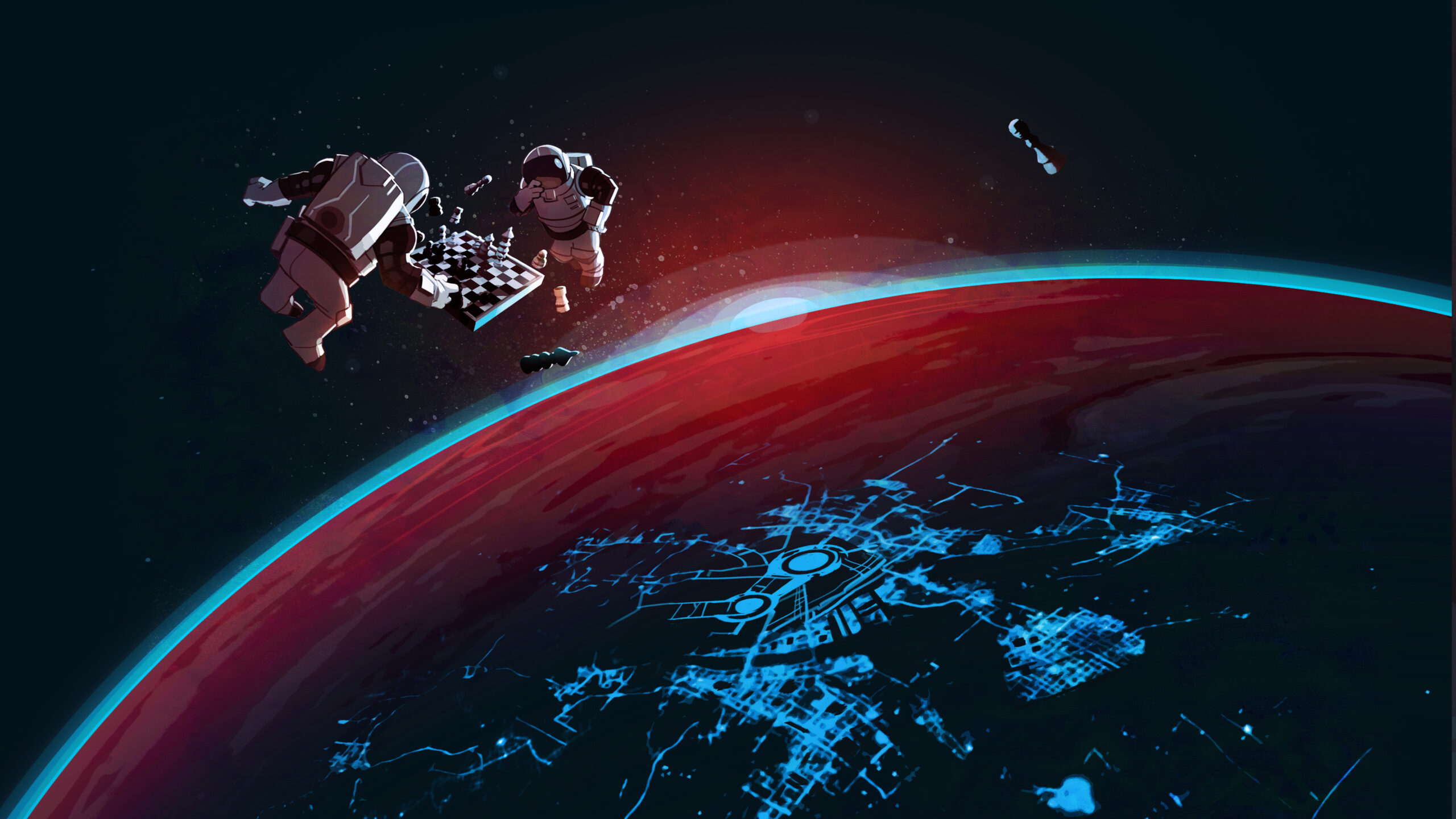 Go get yourself some PC games

Also fun (probably) is the fact that Steam’s Autumn Sale just kicked off. It’s running through November 29 and features exactly what we’ve come to expect: A ton of cheap PC games. Some things that immediately stick out are Undertale for $4.99, Grand Theft Auto V for $29.99, Doom for $19.79, and Life is Strange for $4.99. There are also discounts on the entire Arkham, Far Cry, Elder Scrolls, and Just Cause franchises.

Go to the Steam store hub to sift through the bargains. There are almost 12,500 titles on sale, and while they surely won’t all be good, there are definitely some winners. Steam switches out the highlighted deals daily, so make sure to keep an eye on that.

Savings are to be expected, but Valve threw us a bit of a curveball with this Steam sale. For the first time ever, it’s holding The Steam Awards. Throughout the sale, users can vote on games to win in the following categories:

The Steam Awards is the basis for this sale’s badge crafting system. Nominating, playing, and reviewing games earns and levels up the Autumn Sale badge. Why? “Because your opinion matters,” as Valve puts it. The winners will be announced in December and they’ll presumably be prominently displayed on the storefront. Go nominate some stuff and be apart of Valve history.