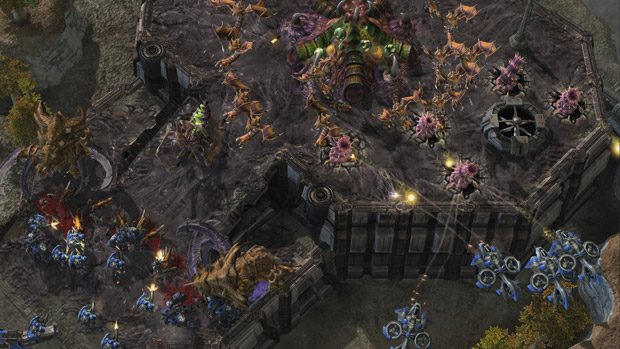 Another story related to a Blizzard game where a time far off from the present is discussed? Uh huh. The two themes have become so intertwined with one another that it isn’t even disappointing to hear anymore; it’s simply the norm.

The StarCraft II beta, which we foolishly expected to go public this year, has been shoved into 2010. This news was confirmed by producer Chris Sigaty at a Russian videogame expo called IgroMir. I didn’t know such a convention existed, but with a name like that, I’ll be sure to never forget.

With more time on Blizzard’s side, perhaps we will see the inclusion of the StarCraft II map editor in the beta after all? Fully expect me to take your silence as a “yes,” guys.