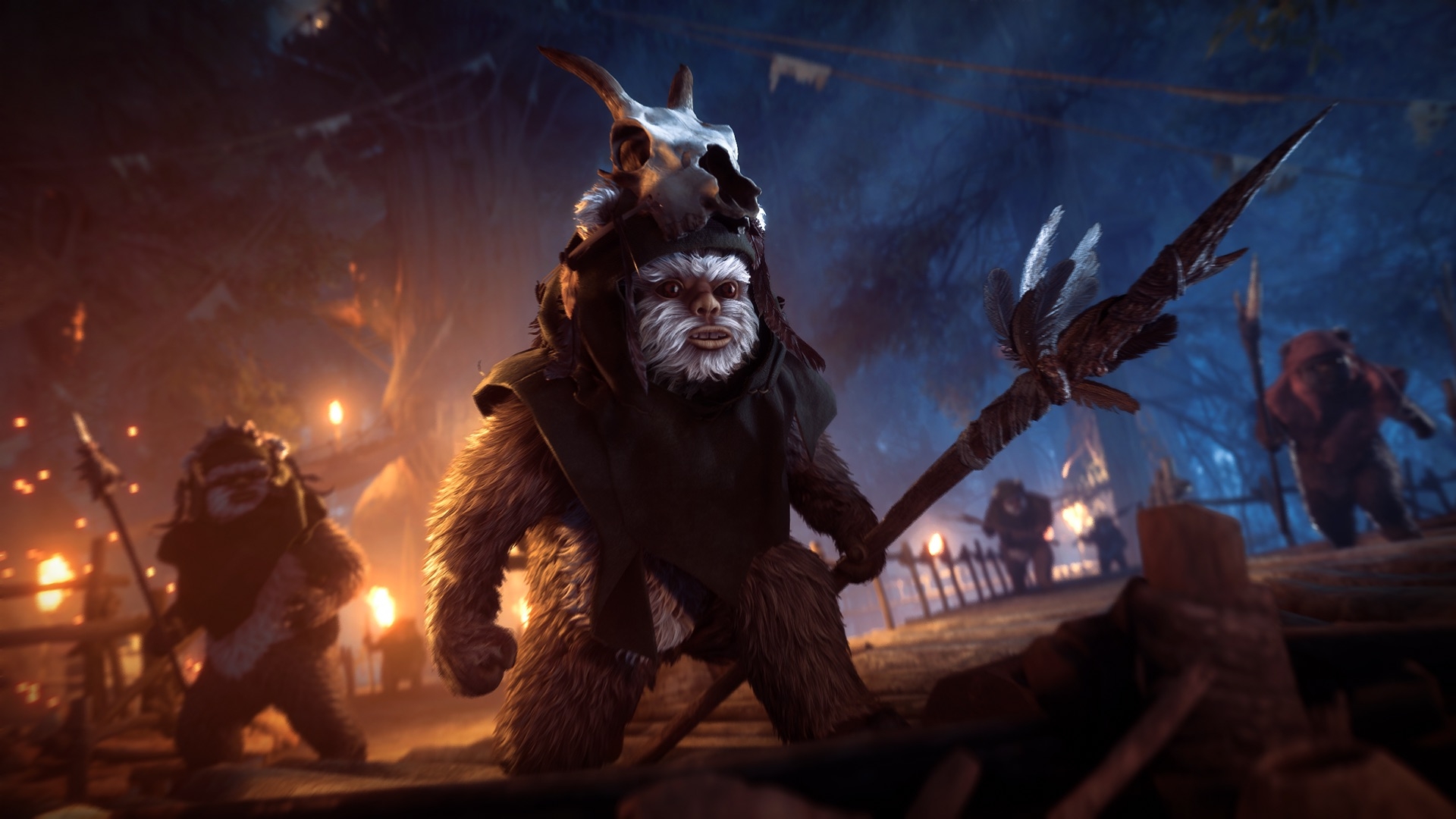 How’s that for A New Hope

When Battlefield V launches later this year, its microtransaction model will be limited solely to cosmetic items. And when BioWare’s Anthem releases early next year, it won’t have game-altering loot boxes. Electronic Arts says the premium loot box model is a thing of the past, which is a very expensive lesson it learned from Star Wars Battlefront II.

In an interview with The Verge, EA’s Patrick Soderlund (who was recently promoted to chief design officer) acknowledges that the controversy around Battlefront II‘s in-game monetization actively hurt the game. “I’d be lying to you if I said that what’s happened with Battlefront and what’s happened with everything surrounding loot boxes and these things haven’t had an effect on EA as a company and an effect on us as management. We can shy away from it and pretend like it didn’t happen, or we can act responsibly and realize that we made some mistakes, and try to rectify those mistakes and learn from them,” Soderlund said.

Learning from those mistakes, as Soderlund put it, involves mostly steering clear altogether. “For games that come next, for Battlefield or for Anthem, [players have] made it very clear that we can’t afford to make similar mistakes. And we won’t,” he commented. Soderlund saying EA “can’t afford” a repeat of Battlefront II is quite literal. The pushback against Battlefront II‘s loot crates resulted in the game selling approximately seven million copies; its sales target was 14 million.

After years of in-game purchases and microtransactions, Battlefront II was the straw that broke the camel’s back — at least for EA. They’re likely not gone for good, but it sounds as if they won’t be as egregious and predatory from now on. It just took an extremely high-profile failure for the shift to happen.