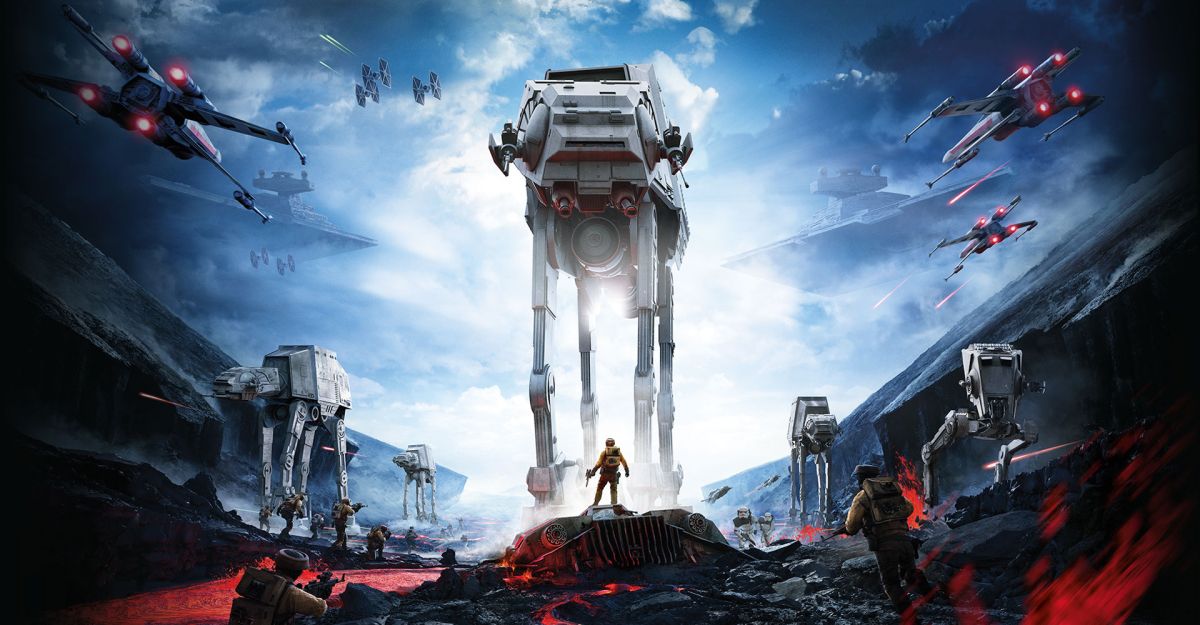 Any way you slice it, Star Wars Battlefront is one of the most highly-anticipated games releasing this fall. But, you don’t have to actually wait until the November 17 launch date to get your hands on it. There’s a beta going on right now that just started and it’s open to the public. Hope you don’t have an aversion to lasers.

Getting in is easy enough. If you’re on Xbox One, just queue it up from here. Those on PS4 can access the beta at this link. PC is slightly trickier. Origin has a page to order the beta. Clicking that will send the Battlefront beta to your Origin library. The catch is that you have to have Origin running and installed on your computer to play the beta. Once all that is done, you should be able to fire it up with no problem.

While the full game will take up somewhere around 40GB of hard drive space, the beta requires a fraction of that. On PS4 and Xbox One, it clocks in at a bit over 7GB; PC players have to allocate a little more room, as that platform requires around 11GB.

Like all betas, this is a limited-time sort of deal. It has been open to the public for less than an hour now, and it runs until October 12. Make wise use of your time when deciding how much of the weekend should be dedicated to obliterating Rebel scum.