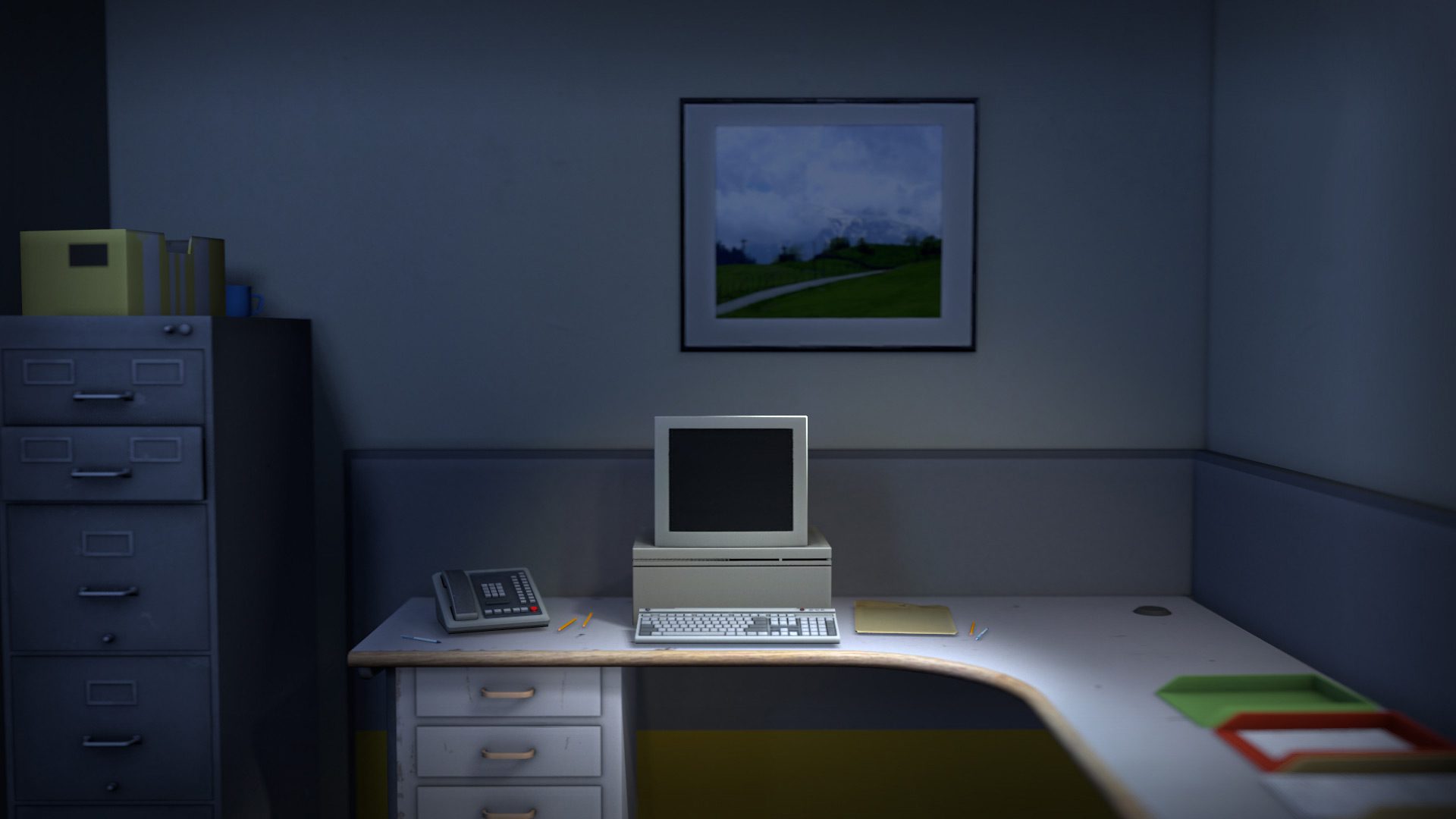 It was the only choice

Hey guys! In the spirit of playing games that I missed out on while addicted to League of Legends, tonight I’ll be playing The Stanley Parable for the first time.

I’ve managed to stay in the dark regarding spoilers so it’ll be more of the fresh new experiences we keep finding in these older games. If you’re like me and haven’t heard of this game yet, it’s an interactive drama walking sim guided by a narrator, with themes such as choice in video games, the relationship between creator and player, and fate. Sounds pretty perfect for our big brains to coast through while spending time together.

We may also finally bring Wind Waker to a close as I’ve collected all the Triforce maps needed, I just need thouuuusands of rupees and it’s so much to farm just to end the game… The stream will start at 9:00 p.m. Eastern on Twitch. See you tonight!

You can catch last week’s stream over here.