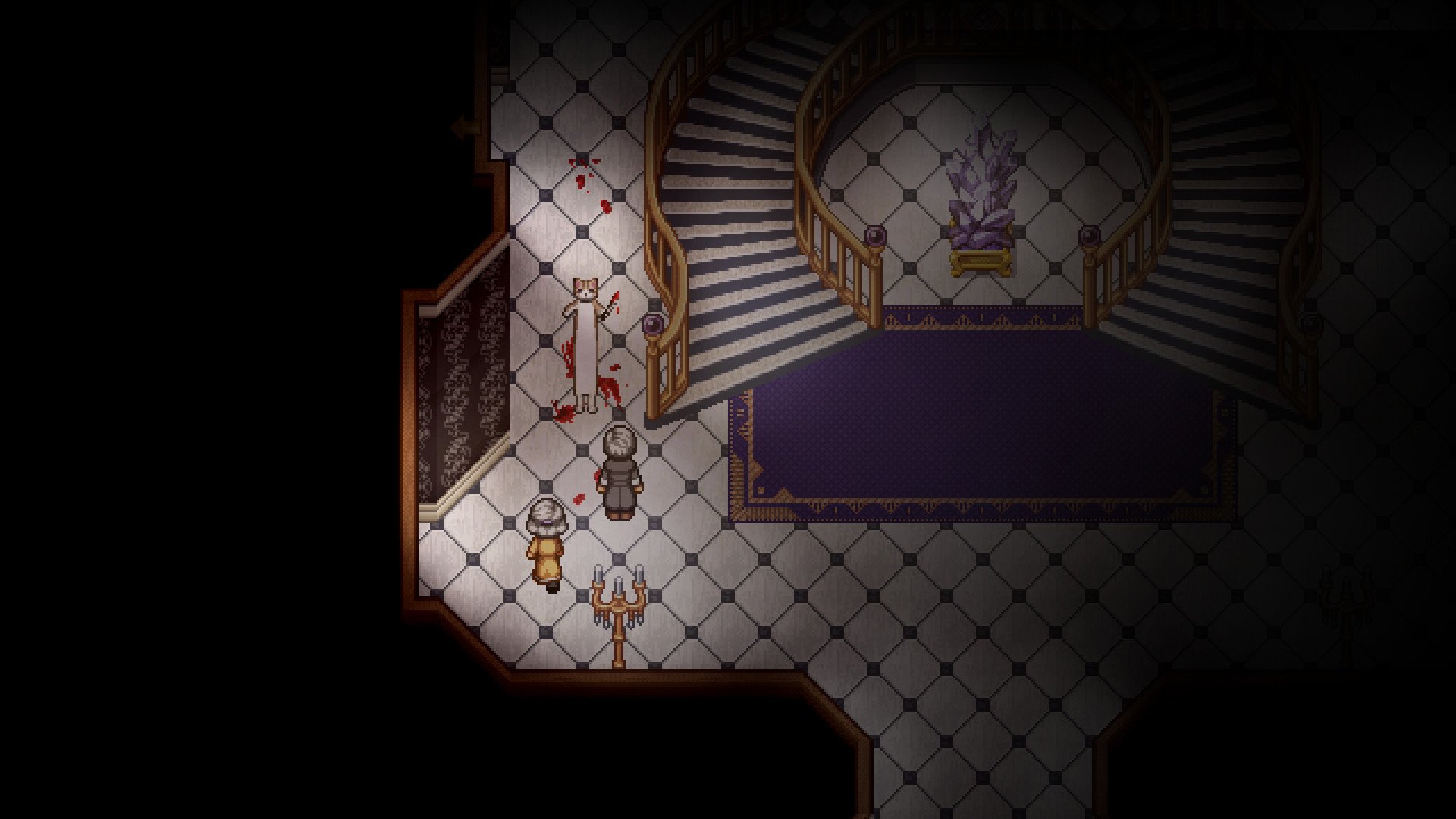 To the Moon fans are combing the new trailer for clues

Impostor Factory, the third game in a line of narrative adventures from Freebird Games, looks “categorically out of its mind” as creator Kan Gao previously teased. “Things get a little Lovecraftian.”

The latest trailer promises “a wholesome celebration of the bloody end of a world.”

That sure escalated! And if Gao is willing to share this apocalyptic turn pre-release – Impostor Factory is clinging to a late 2020 launch on Steam “but raccoons pooped in our office last night so I dunno” – then imagine where the story might take us. This isn’t a simple murder mystery. Let the theories flow free.

Even if all three games can be enjoyed as standalone releases, it’s never too late to play To the Moon and Finding Paradise – especially since the former is getting an animated film adaptation.