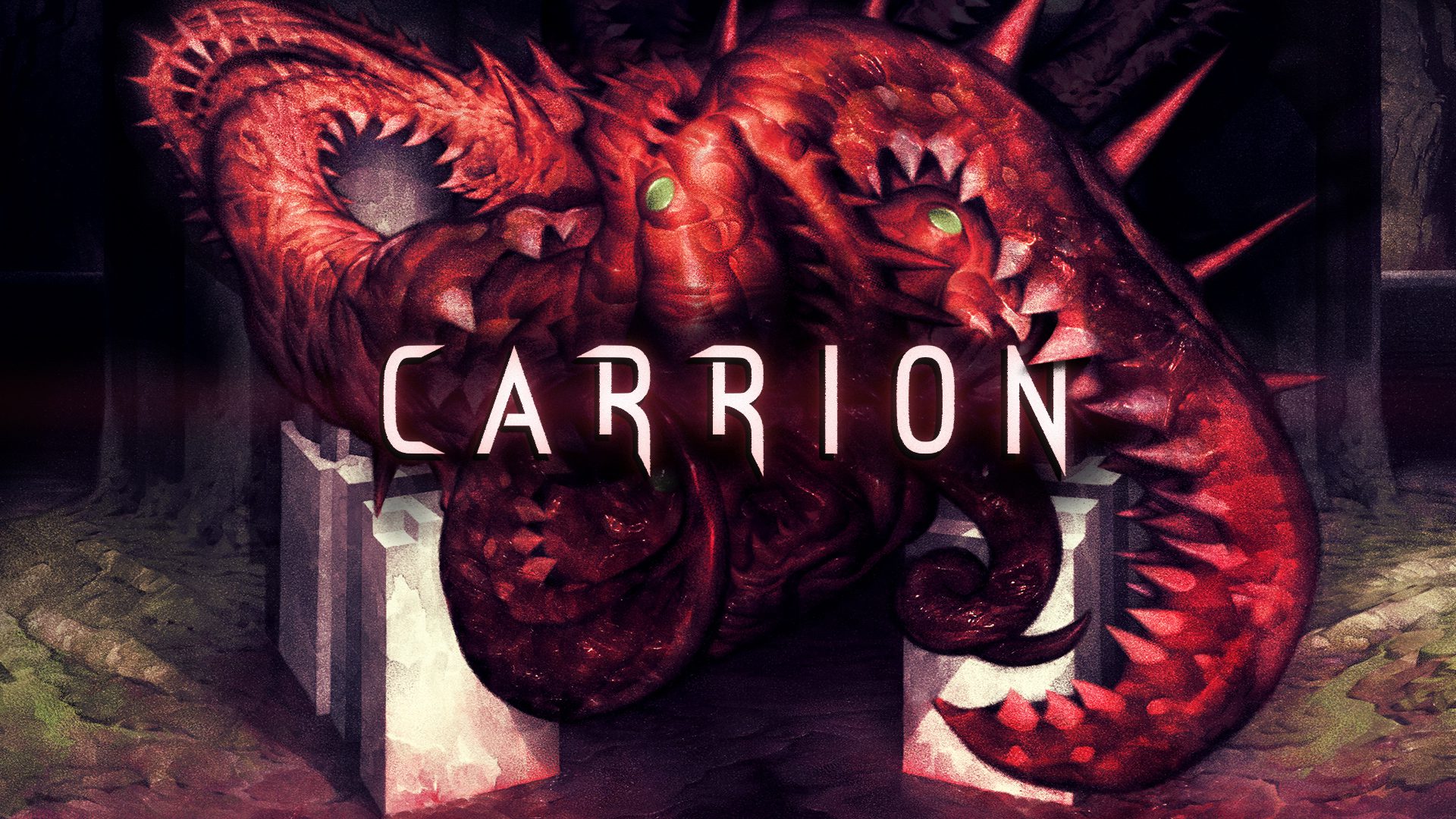 Including a limited edition from Special Reserve Games

Phobia Game Studio and Devolver Digital are bringing Carrion to Nintendo Switch later this summer, and along with an eShop release, there will also be a physical edition from Special Reserve Games.

If you haven’t seen our coverage of Carrion or played the demo, it’s a monster mash – and I don’t mean the morbidly jolly kind. You get to slither through an underground facility as a human-smashing blob. I’m still curious to see how the overall structure will play out, but the basic hook is plenty of fun.

The publisher also teased “something really gross” for its probably-mid-July Devolver Direct 2020 show.