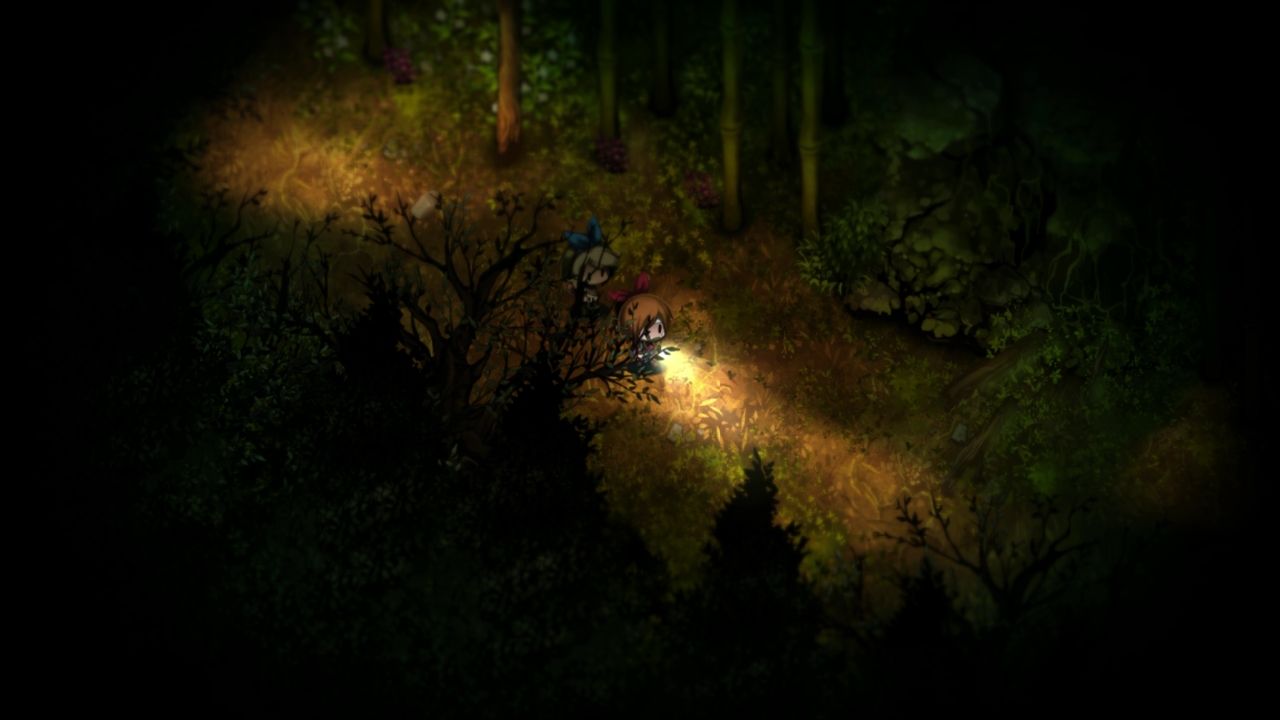 Yomawari kind of shook me when it came out all the way back in 2016 on the Vita (and PC). It looks cute on the surface, but there’s a general unsettling sense that quickly sinks in to keep you off your guard: the lonely feel doesn’t help. It was successful enough to be followed up by a sequel: Midnight Shadows, which served as a new tale instead of a directly linked sequel.

In that sense they fit as a package deal, complimenting each other while not forcing people to play one. They also naturally work great on the go, which is something you’ll be able to do yet again when the collection hits Switch on October 30 (spooky).

The Long Night Collection will run you $40 on the Switch eShop. Digitally, both games are still $20 on the PSN and roughly $20-$25 physically.