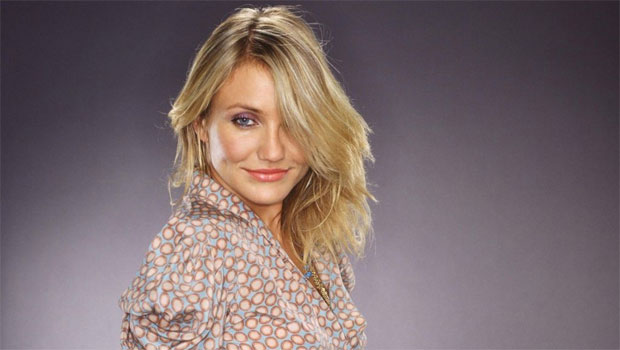 Here’s a not-so-new but interesting bit of information you might not have known — actress Cameron Diaz was originally cast in a role for 1995’s Mortal Kombat film.

Diaz, who had her “big break” with The Mask in 1994, was originally tapped for the role of Sonya Blade. The actress had gone as far as to begin training, but a hand broken during karate lessons found her pulling out of the project.

The role was filled by Bridgette Wilson, who went on to not be Cameron Diaz. Hey Cameron, we keep hearing they’re trying to pull another Mortal Kombat film out of Hollywood… now’s your chance!