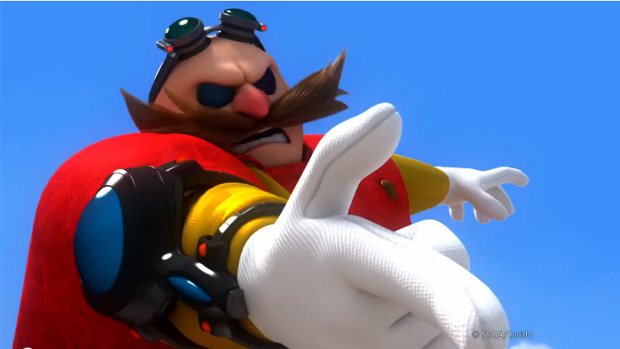 Before we get Sonic Boom for Wii U and Sonic Boom for 3DS, we’ll be getting a Sonic Boom cartoon. Said cartoon will arrive on November 8th on Cartoon Network, with 11 minute shows on a weekly basis.

You can get a feel of the show by watching the trailer above. As you might expect, it’s aimed at younger viewers. I miss the first season of the dark Sonic cartoon that pretty much anyone could watch.