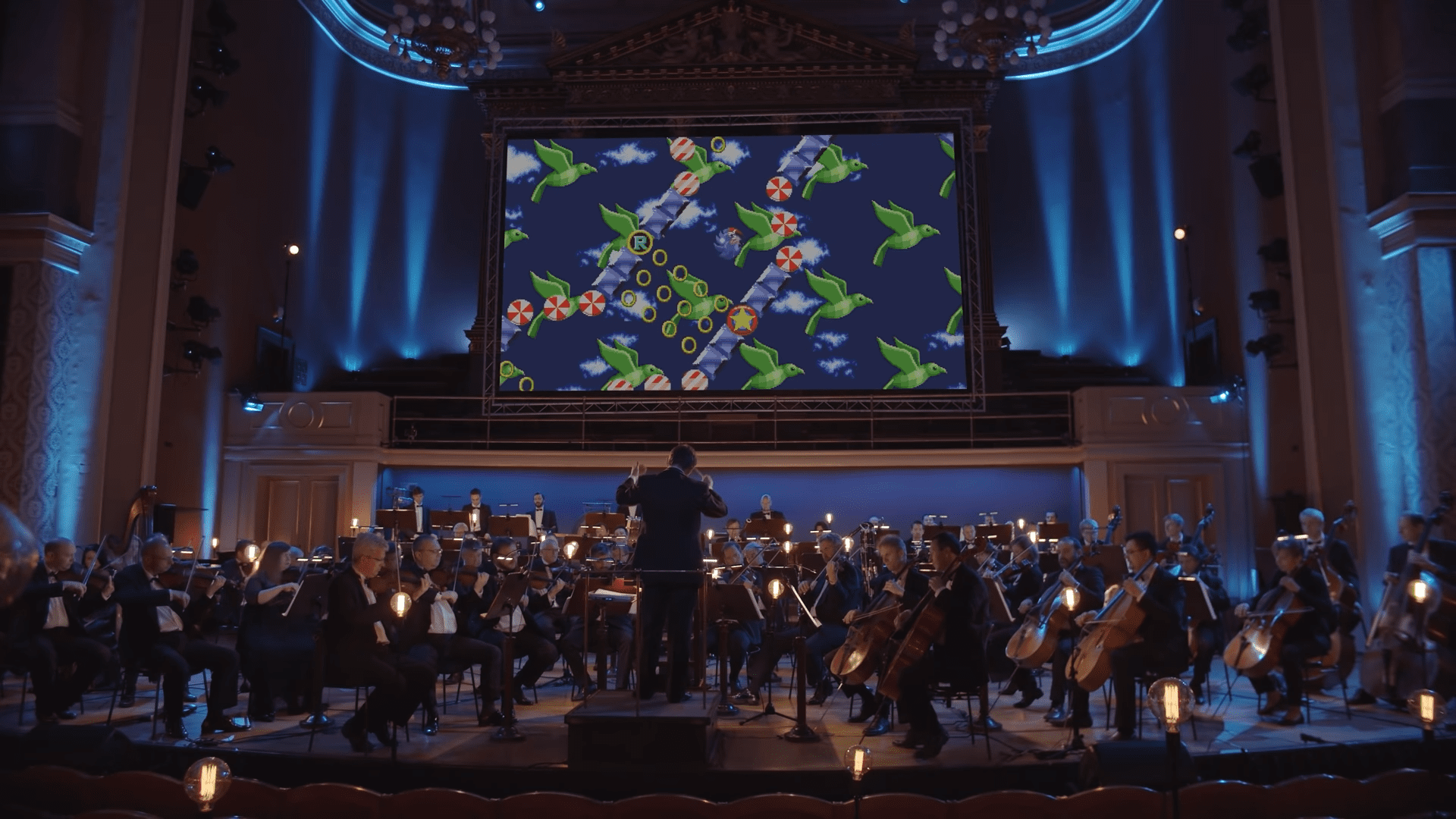 Spotify and iTunes, among others

A few months ago, around the height of E3, Sonic gave us a full and free Sonic concert. Clocking in at nearly two hours long, it celebrates the entire history of the series, from the very first game all the way through the new era. And now you can stream the Sonic 30th anniversary album.

Sega announced its release this week, and provided a list of services that carry it here, following a digital purchase launch on August 31. In short, you can find it on Mora, KKBox, YouTube Music, AWA, Recochoku, Line Music, Amazon Music, Apple Music, and Spotify. It’s available for streaming and/or purchase, depending on the service (on iTunes it goes for $15.99). Or, you can watch the entire thing on YouTube for free, your call.

While Sega has made questionable decisions over the years (in general and with Sonic involved), the 30th anniversary celebration was spectacular based on this concert alone. It’s a wonderful tribute to the characters and 30 years of music, both of the retro and modern eras, and it was a great escape from the past year and a half, to be able to enjoy a free concert at home. The best part is how they managed to weave a symphony in with Crush 40 and company band performances.