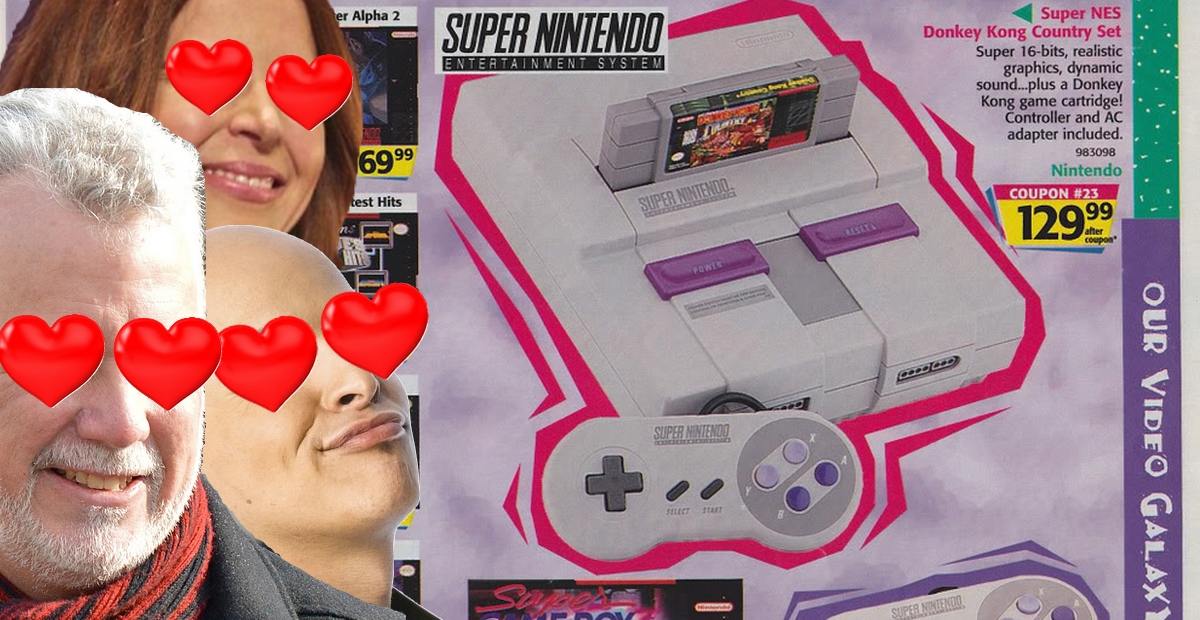 The ongoing rumor that language laws in Quebec were preventing the sale of the SNES Classic has turned out unfounded, Toys “R” Us Canada confirmed on Twitter. Nintendo left us all hanging, but according to the toy store chain, they will be available across the country… And not exclusively from their stores either.

Great news: #SNESClassic will be available in Quebec – thanks! #Nintendo

There’s the slimmest chance that we’ve been pranked twice over since @toysruscanada isn’t a verified Twitter account, but judging from the account history since 2010… It would have to be an incredibly long con with very little payoff. We can safely put this one in the credible pile, folks.

I’m not entirely sure how large the French Canadian audience is on Destructoid, but this should be great news to the handful of people who, like me, would have been affected. Those interested in the SNES Classic can finally get their ass in line just like everybody else, as the company also confirmed that there would be no pre-orders.

Hey, one victory at a time!