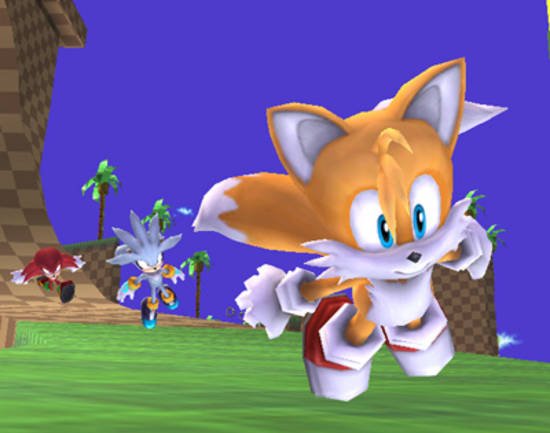 … To be in the background off the Sonic stage, which was Thursday’s update …

Starting off the week, however, was a list of some of the Quick Techniques. There are several techniques that will be important to master for the battles. On Tuesday, the classic Mario Bros. stage was revealed. It’s going to be really hard to get K.O.s on this stage from the looks of it.

Wednesday was a double update starting off with a how to on unlocking parts for the stage builder. The second update consisted of Yoshi’s special moves, like the move where he eats opponents and impossibly shits them out. Seriously, how?!

The week ended with the return of Luigi. His special moves, how to unlock him and his crazy Final Smash Attack are also revealed. When Luigi unleashes his Final Smash, people caught in it will randomly do things they have no control over.

What did you think of the DOJO this week?