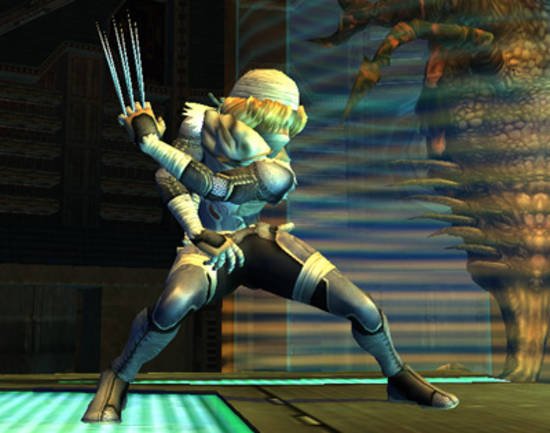 The DOJO week started off with the Stadium: Boss mode. In this mode, you will fight every boss from the Subspace Emissary one after the other. The bosses will appear in random order and the difficulty increases with each boss. You’ll have access to Heart Containers after each battle, but only a limited supply throughout the challenge. Tuesday brought the return of Jigglypuff. He (she?) is the same as in previous Smash games with only some small changes. One new change is with Jigglypuff’s Rest attack. Now when Rest is used on someone, they get a flower on their head that slowly increases damage. For Jigglypuff’s Final Smash, Jiggly becomes a giant and one hit will take you out.

Wednesday revealed the Electroplankton stage called Hanenbow. I played on it, it sucks. Thursday was a double update starting off with Character Roll Call. In Roll Call, you get to shoot the credits that appear at the end of the Classic mode. The more stuff you unlock, the more credits you get and the more money you make by shooting them. The second update was for my beloved Sheik and her Special Moves. Her attacks are more or less the same with some tweaks here and there. Her needle storm can be thrown down diagonally now (such as her Down A move God damn it) and she can avoid some Final Smashes by timing it right with her transformation.

Hit the jump for Friday’s update introducing the newest addition to Brawl after the jump.

The newest addition to Brawl is Toon Link, better known as the Windwaker version of Link. He has the same move set and Final Smash as the Twilght Princess version with some changes (such as he is faster, but weaker compared to TP Link.

So who was surprised when they saw Toon Link the first time? Also, how many of you have unlocked all this stuff from this week’s DOJO updates. More importantly, who else is annoyed by some of the changes to Sheik?