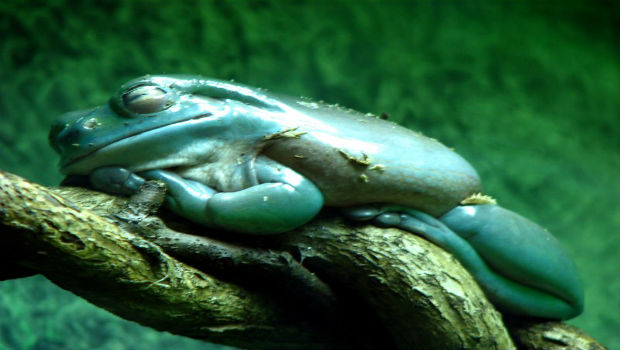 If you’re itching to see what Sleeping Dogs is all about, now is the time, as the demo has just hit the PC, 360, and PS3 platforms. With the demo, you’ll get a taste of combat, open world exploration, and gunfights.

If you’re worried that the game is just a gunslinger, take solace in the fact that guns don’t appear for quite a while in the main game, and there is plenty of non-shooty things to do in Hong Kong.

Personally, I really enjoyed the game. I’m not the biggest fan of open world games (even though strangely enough, I play all of them), but Sleeping Dogs is a great mix of seriousness and strangeness, which should appeal to everyone.

Must…resist…urge to make…lethargic canine pun somewhere in here… like everyone else on the internet.