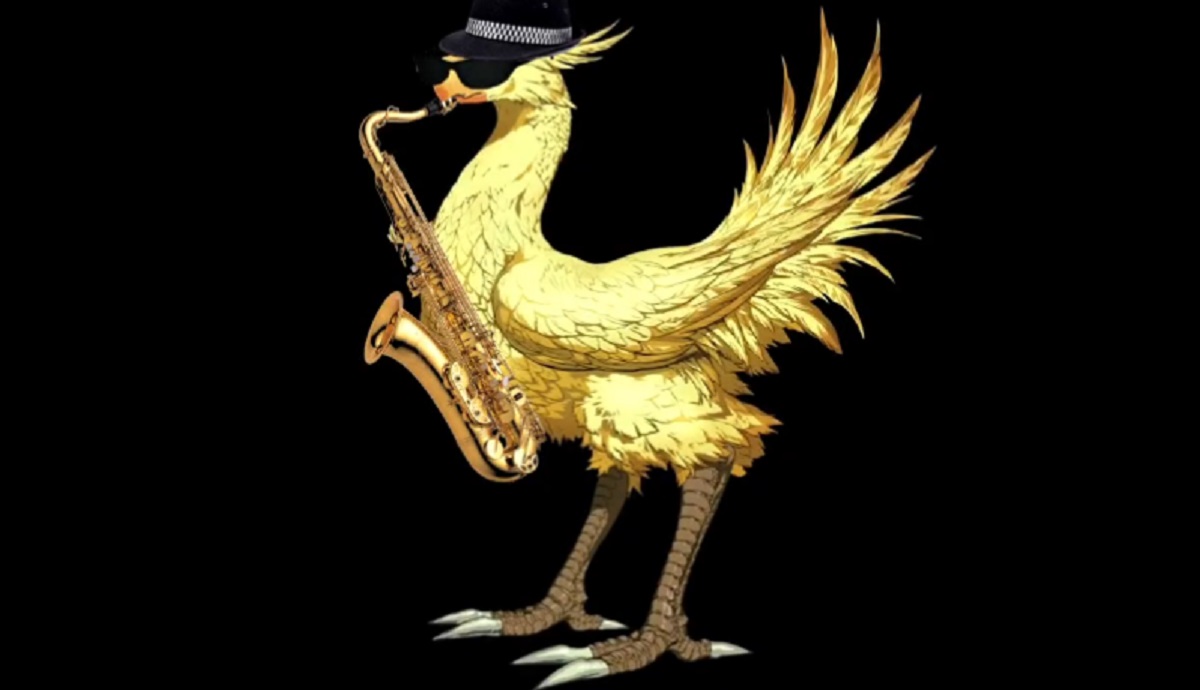 Bawk Bawk where are my Vans?

Thanks to a fantastic tweet from user itsybatsy, the ska ska Chocobo theme can now be shared with the masses. You can listen to it below. Then listen to it again. And again.

In case you’re wondering: it’s from Final Fantasy Record Keeper, which came out roughly eight years ago. Sadly, the game is no longer active, as service ended globally on September 29. But that hasn’t stopped folks from sharing their memories of the game, including some Record Keeper exclusive aesthetics and songs. Record Keeper actually has multiple versions of the Chocobo theme, including this fiddle-related sampling, and more traditional versions.

Knowing that there’s a ska version of the Chocobo theme that now needs to be preserved wholly by fans is really sad: and speaks to the transient nature of mobile-only games. While we haven’t exited the era of endless-mobile-games-as-a-service-only-to-be-shutdown-a-few-years-later; they’re still prevalent, and many of them have some really cool moments of creativity like this song.

Ideally, we can preserve a lot of them through various means like clipping parts of it and posting them on social media. While Record Keeper had fundamental issues, stuff like this deserves to be remembered. Hearing different takes on classic tracks almost never gets old.

Did you know there's a Ska version of the Chocobo theme in Final Fantasy Record Keeper? You do now. pic.twitter.com/FNYgKq16MI