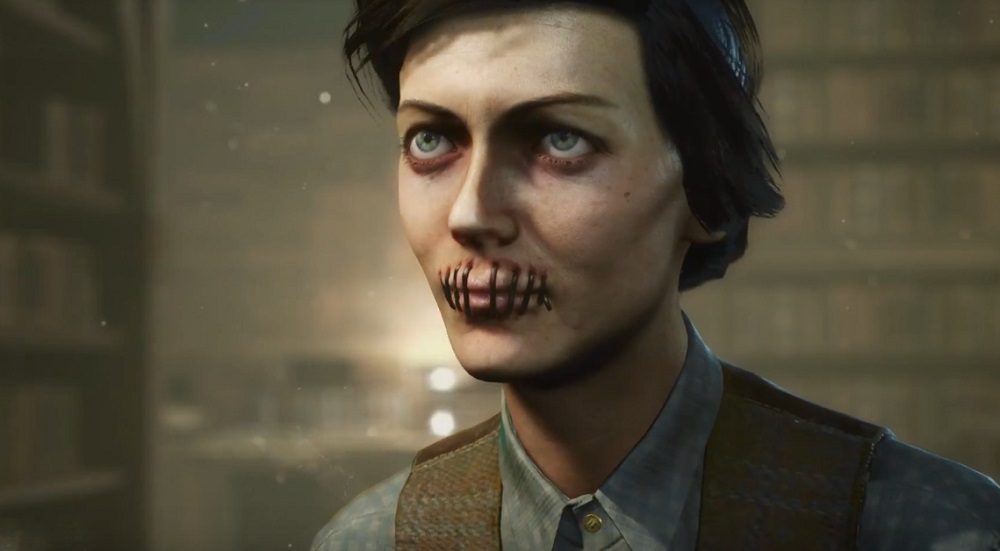 All’s fair in Lovecraft and War?

The furor surrounding mystery-horror title The Sinking City continues to get uglier with each passing day, as both publisher Nacon (formerly Bigben Interactive) and developer Frogwares continue to dispute ownership rights and numerous other contract issues.

Just before the weekend, Frogwares asked customers not to purchase The Sinking City, which had been recently re-uploaded to Steam, stating that it had no hand in the development of this particular version. Yesterday, the Ukrainian developer went one step further, openly alleging that Nacon had, in fact, hacked a copy of the 2019 title from another digital storefront, altered its code, and submitted it for sale via the Steam platform.

Frogwares has gone as far as to release a detailed video which it claims shows exactly how Nacon “cracked, hacked, changed [the] game’s code and content and illegally uploaded” The Sinking City back onto Steam, without Frogwares’ knowledge or permission. This accusation, alongside the video in question, can be viewed on Frogwares’ website.

“In order to achieve the removal of this protection and checking system, Nacon modified both the game executable and the config files inside the packages,” alleges Frogwares in its statement. “We believe Nacon did this to hide the fraudulent exploitation of the game on Steam but also on other portals which they may be planning to send the game to. Nacon wants Frogwares or anyone, including the French Justice, to never know the true scope of their exploitation of the game.”

“We regret that Frogwares persists in disrupting the release of The Sinking City,” said the publisher on Steam. “It was Frogwares who came to Nacon to request financing for the development of the game, and to date, more than 10 million euros have been paid to Frogwares by Nacon. It was Frogwares that relied on our marketing and promotion teams, representing thousands of hours of work and several million euros worth of investment.”

“Now that the game has been fully developed, and published, largely thanks to Nacon’s money and work, Frogwares would like to revise the terms of the contract to their sole advantage. It’s easy to play the victim, but all we seek is that Frogwares respect its commitments both in the contract and as demanded by the courts.”

While the debacle surrounding The Sinking City has been ongoing for some time – and has already been placed before the judicial system once before – the events and accusations of the past week are particularly incendiary, and it would not be surprising at all to see Nacon and Frogwares return to the courts again before this particular situation reaches its conclusion, if ever.