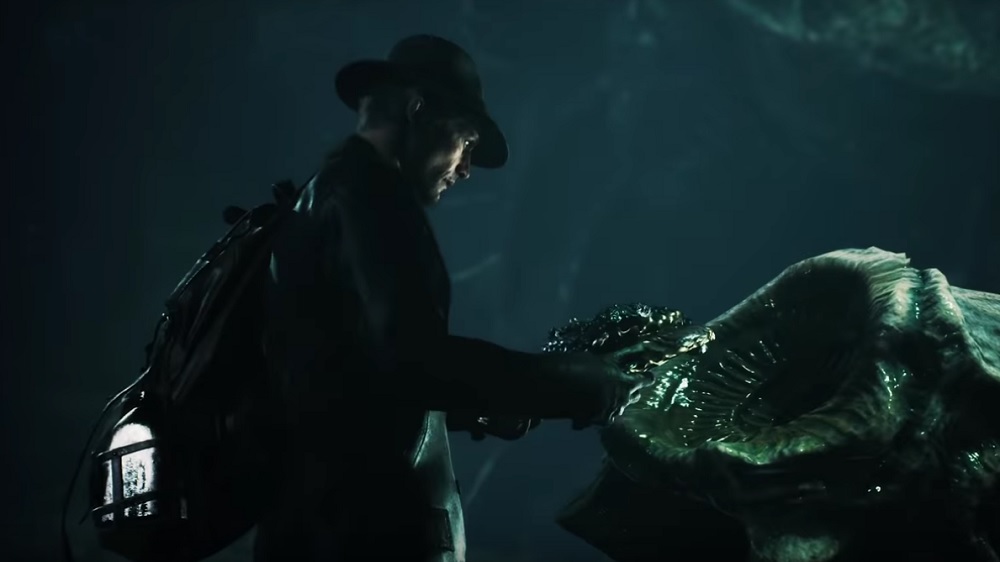 Another dark trailer has been released by publisher BigBen Interactive for upcoming third-person adventure The Sinking City, which arrives on PS4, PC and Xbox One in a little over a months time.

Developed by Frogwares, The Sinking City is a creepy, story-driven adventure based upon the works of writer H.P. Lovecraft. This short preview, “Rotten Reality,” gives us a look at the bleak, flooded city of Oakmont, as investigator Charles W. Reed checks out a catalogue of weird and morbid sights that have been reported in the area.

Though Reed has arrived in Oakmont armed with his deductive skills, survival instincts and a trusty side-arm, he (and the player) will also need to maintain a grip on themselves throughout the journey. The gumshoe’s sanity is a legitimate in-game resource, which can be utilised when gathering evidence, or investigating one of many peculiar and macabre crime scenes. A complete loss of sanity, and it’s farewell to reality.

The Sinking City launches June 27 on PS4, PC and Xbox One.