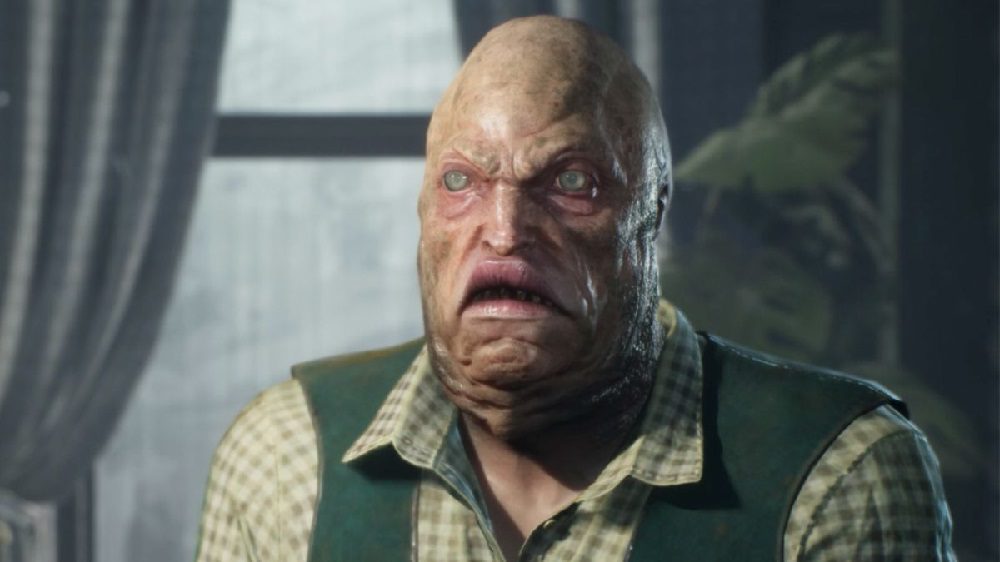 Developer Frogwares has put out a succinct statement asking users not to purchase the Steam edition of The Sinking City, which recently returned to the PC retail platform following a period of commotion over the title’s licensing issues. According to the Ukrainian studio, the Steam edition of the 2019 mystery horror title was not developed by them, though further details are not yet forthcoming.

The Sinking City – a Lovecraft-inspired period piece of madness and intrigue – was pulled from digital sale by the developer following fallout with publisher Nacon (then Big Ben Interactive). Frogwares filed suit against its publisher over a laundry list of allegations pertaining to ownership rights, marketing promises, and payment delays. In October 2020, a court ruled that Frogwares had acted unlawfully in pulling the title from release. The Sinking City would return to digital storefronts in January 2021, only to be pulled from Steam again in double-quick time.

Over on Steam, users are claiming that the latest re-up of The Sinking City is an old build of the game, and does not include access to DLC, post-release updates, cloud-saves, or achievements. Frogwares insists that it will follow up with more news on the situation “soon.” In the meantime, The Sinking City remains available on Steam, the Nintendo eShop, and the PlayStation and Microsoft stores.

Frogwares has not created the version of @thesinkingcity that is today on sale on @Steam. We do not recommend the purchase of this version. More news soon.

The Sinking City developer asks users not buy its game on Steam [GamesIndustry.biz]