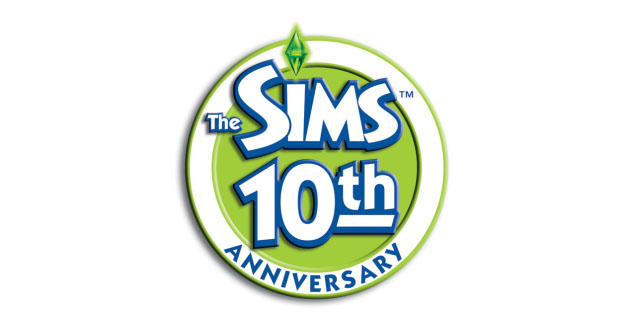 Yeah, sorry about that, EA. I just tried to sing “Happy Birthday” in Simlish, but it came out horribly. It’s the thought that counts, right?

The Sims franchise turns 10 years old today. The original debuted on February 4, 2000, and since then has sold over 125 million copies. If that doesn’t impress you, get this: The series has pulled in $2.5 billion, ranking it up there with blockbuster films like the Matrix Trilogy and Titanic. That’s 60 countries, 22 languages, 6 million monthly Facebook visits, and an unmeasured amount of time spent gaming.

Filed under... #The Sims