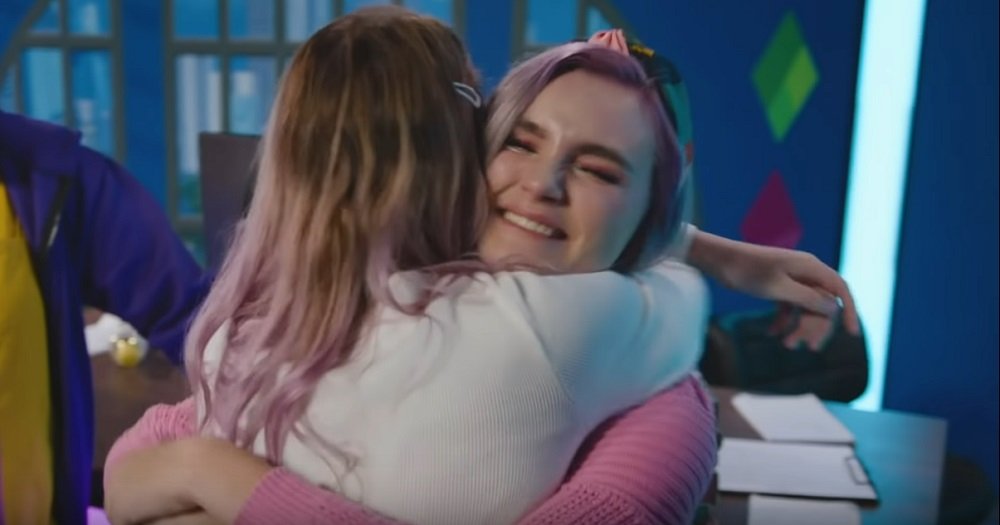 Electronic Arts has released a trailer for The Sims Spark’d, a brand-new reality show that is coming to U.S. television network TBS and the BuzzFeed Multiplayer YouTube channel.

According to the 90-second preview, The Sims Spark’d will feature a glut of beautiful people creating characters and stories within EA’s hugely successful life-maker, The Sims 4. Over the course of four episodes, 12 contestants will take on numerous design challenges in efforts to walk away with a grand prize of $100,000. One contestant tells us that she’s “In it to win it,” so I guess we have a victor already. The show also promises many emotional moments, with a lot of hugging, crying, and high-fiving.

Of course, I wouldn’t judge anybody who wants to watch this show – I’m sure there will be some very creative Sims stories on offer. But I’ve personally never been a fan of the Reality TV genre – what with its forced “feuds,” manipulative editing style, and weirdly scripted delivery. I’d much rather watch pro-wrestling. I’m sure Sims fans will get a real kick out of this new venture, and may even find inspiration for their own digital realities.

The Sims Spark’d premieres on TBS July 17. Episodes will be added to BuzzFeed MultiPlayer every Monday thereafter.