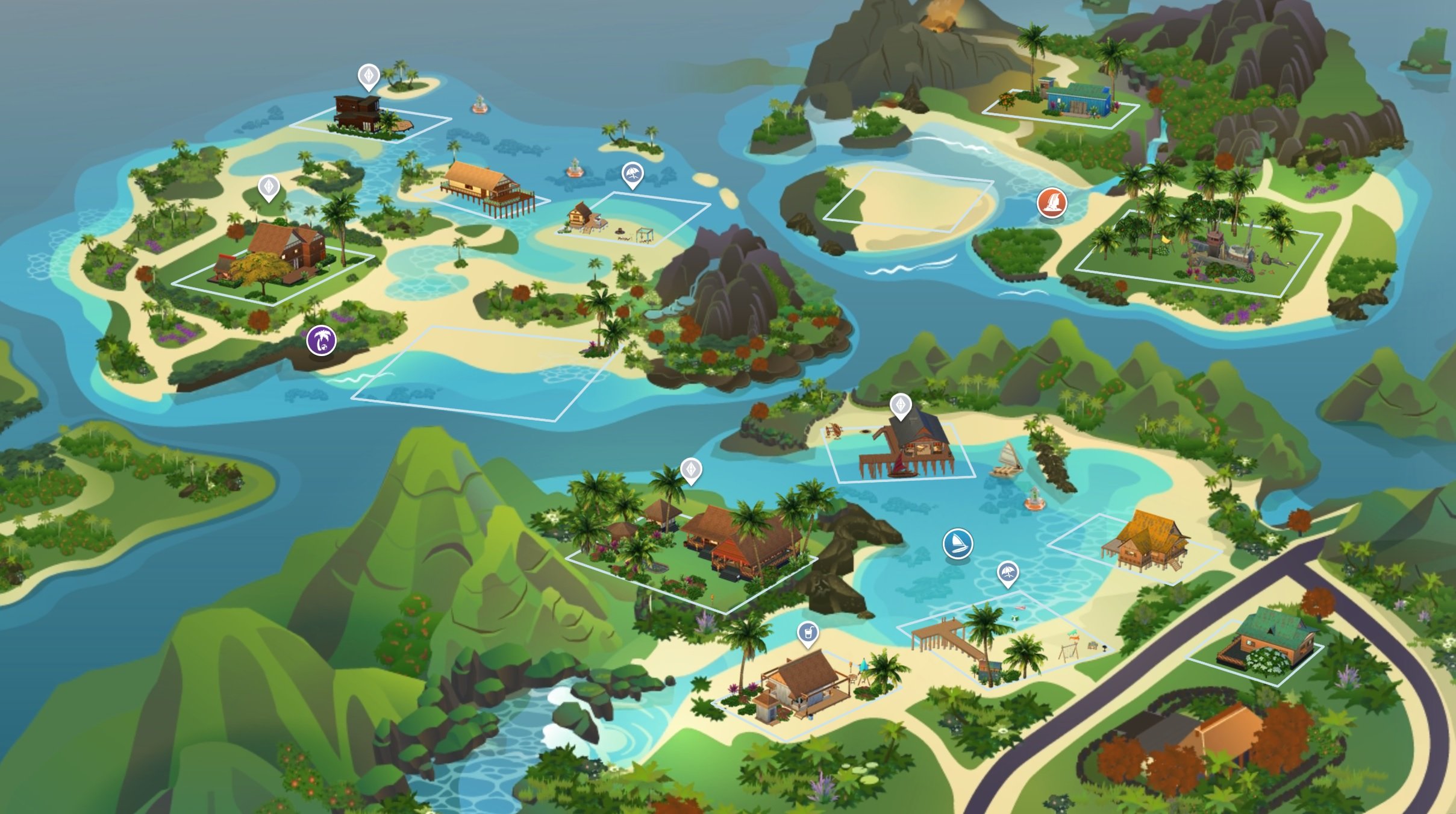 It adds something previous DLCs haven’t to date

The Sims 4 is still going strong after five years. Although you don’t hear it brought up in general gaming conversation often, there are a ton of people playing it: some of whom dabble in Sims 4 on a daily basis.

Given how much it’s improved since launch (a lot of the heart of Sims 3 was eventually added back in) it’s really easy to get sucked in, and after a long hiatus I think Island Living is calling me back.

As is the case with most expansions, you can choose to go to the new Island Living zone of Sulani right away, and either take over the life of an existing family or make your own new avatars to move in with. Wary of interfering with existing AI families (when the robots come I’ll be an easy target), one of my constant Sims fears, I made my own avatar and moved into a modest bungalow.

Here’s a quick recap if you’ve never played The Sims 4 before. It’s basically part construction/creation simulator, with the option to build houses and place individual items within them (which are either useful or cosmetic), and part human sim in the sense that you’re taking on the role of one or many (roommates/family units, what have you) “Sims” in your own universe. You can leave them to their own devices or control them directly, managing their personal life and career, as well as menial tasks like eating and personal hygiene. It’s easy to raise an eyebrow out but it’s addicting as hell.

Sims 4 does a great job of onboarding you and saying “have at it” without smothering its playerbase. You can climb the corporate ladder and build a mansion, or move across town into a prebuilt one. Or you can immediately move a ton of people into your living situation and create complete chaos, with avatars based on your real life friends. Island Living tries to move away from that entropy a bit with a Polynesian setting. One of the first things I did was head over to the ocean and pee in it with a dedicated button. Also, there’s a “call dolphin” shortcut. This expansion extremely checks out.

Sulani also has a lot more going on though than general chicanery. There’s fire dancing parties with a community gathering feel to them. Sailing, of course, is in, as is the option of swimming around in big bodies of water alone, with friends, or naked: in any combination Or you can just go on a jog near the ocean and pick up seashells on the beach. The fast travel mechanic never felt more useful as you zip across different oasis settings. 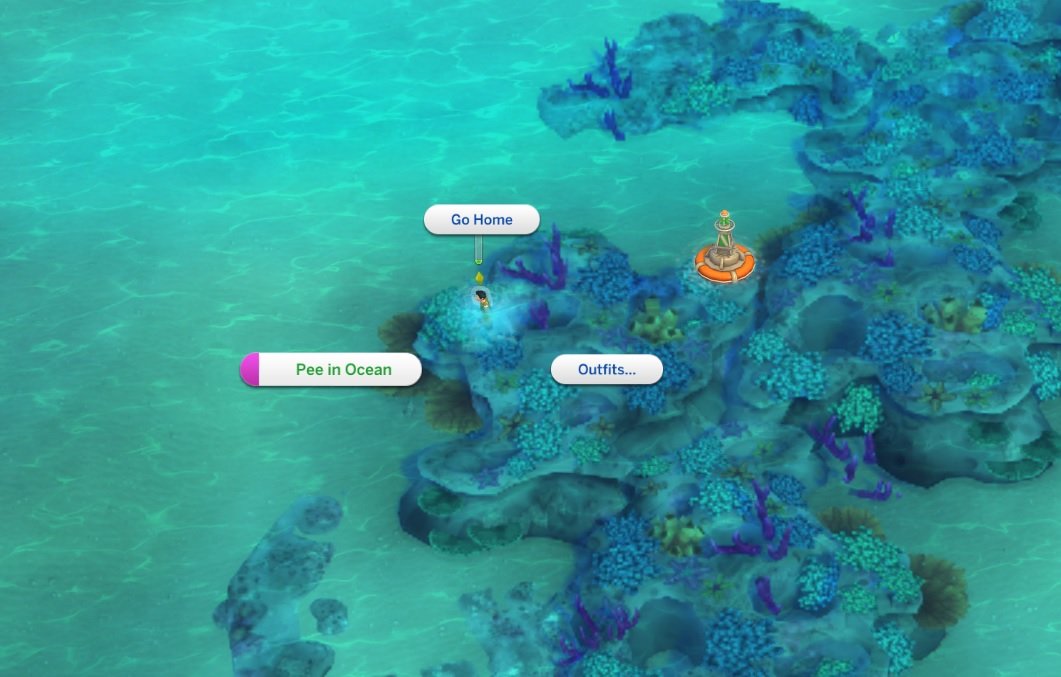 The entire expansion goes out of its way to make things more chill and move out of the hustle and bustle of city life, which the core narrative and many other DLCs before it have focused on. In that sense, it’s different than most of the add-ons before it. So far the game’s DLC has brought us into the world of seasonal cheer (and stress), fame, cats & dogs, city life, chilling, and careers. Other micro-DLCs added vampirism (really), spas, national parks, dining, parenthood, a mystery setting, and jungles into the mix.

The latter is the closest analog to Island Living, but Sulani definitely feels more homey and down to Earth compared to the high stakes and dangerous universe of the Latin America-based Selvadorada. It’s a wonder a location like Sulani wasn’t already in Sims 4, but it’s here now and I’m enjoying it. Next stop? The Realm of Magic later this fall.

The Sims 4: Island Living is out tomorrow on PC (Origin), and will arrive on PS4 and Xbox One on July 16.