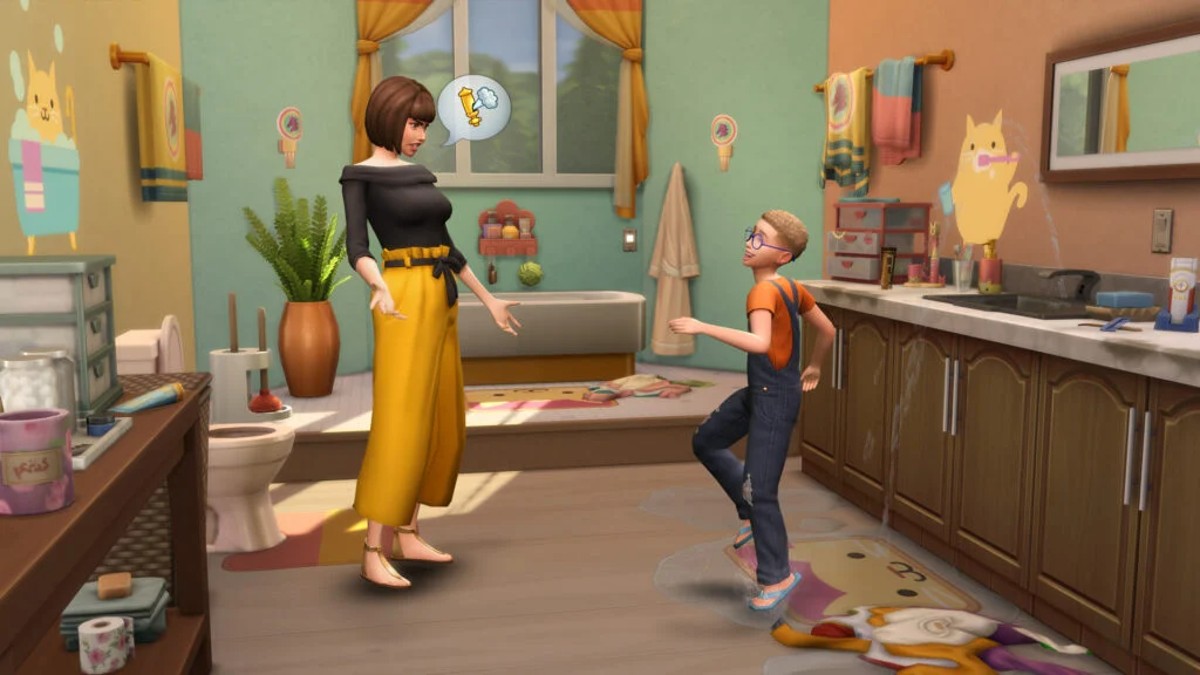 It’s the little details that make the difference

The Sims 4‘s ongoing support from both its fans and developers speaks to the behemoth of the simulation genre that it is. Just when we thought the game offered anything players could possibly dream of, they turn around and offer even more possibilities — which is exactly what Maxis is doing with the release of two mini-DLCs, also known as kits. The Simtimates Collection Kit and the Bathroom Clutter Kit are releasing on January 19 for PC and Mac, as well as Xbox and PlayStation consoles.

The former includes upgrades to the usual set of pajamas that Sims wear, and the collection “will help any Sim look bold, flirty, & charming in the bedroom with lacey bodysuits, a variety of underwear styles & playful boxer prints.” Now your Sim can lounge around in style, and of course, the new looks can invite some more spice into your game if you’re into that kind of thing.

Get the latest in lounging with styles that put the "Woo" in "Woohoo" 😏 or transform your bathrooms 🚽 into a perfectly organized mess with The Sims 4 #SimtimatesKit & The Sims 4 #BathroomClutterKit!

The Bathroom Clutter Kit takes a turn into the messy — this kit allows players to customize their clutter, and scatter various knick-knacks around their bathrooms. The items range from Grandma’s dentures to makeup palettes, so you’ll be able to create a lived-in space for anybody in your Sims household.

Both of these kits were teased in the “It’s All Relative” Roadmap for The Sims 4 posted on January 12, 2023, which also announced that the game will receive “one big update” and an expansion pack on top of the two new kits. In addition, there will also be more support for extended family systems in the game, which will also tie back into the big expansion that’s coming this year, according to the Roadmap post. Looks like this is only the beginning of the exciting things the Maxis team has in store, and considering The Sims 4 is now free-to-play, it’s an excellent time to jump in and join the fun.