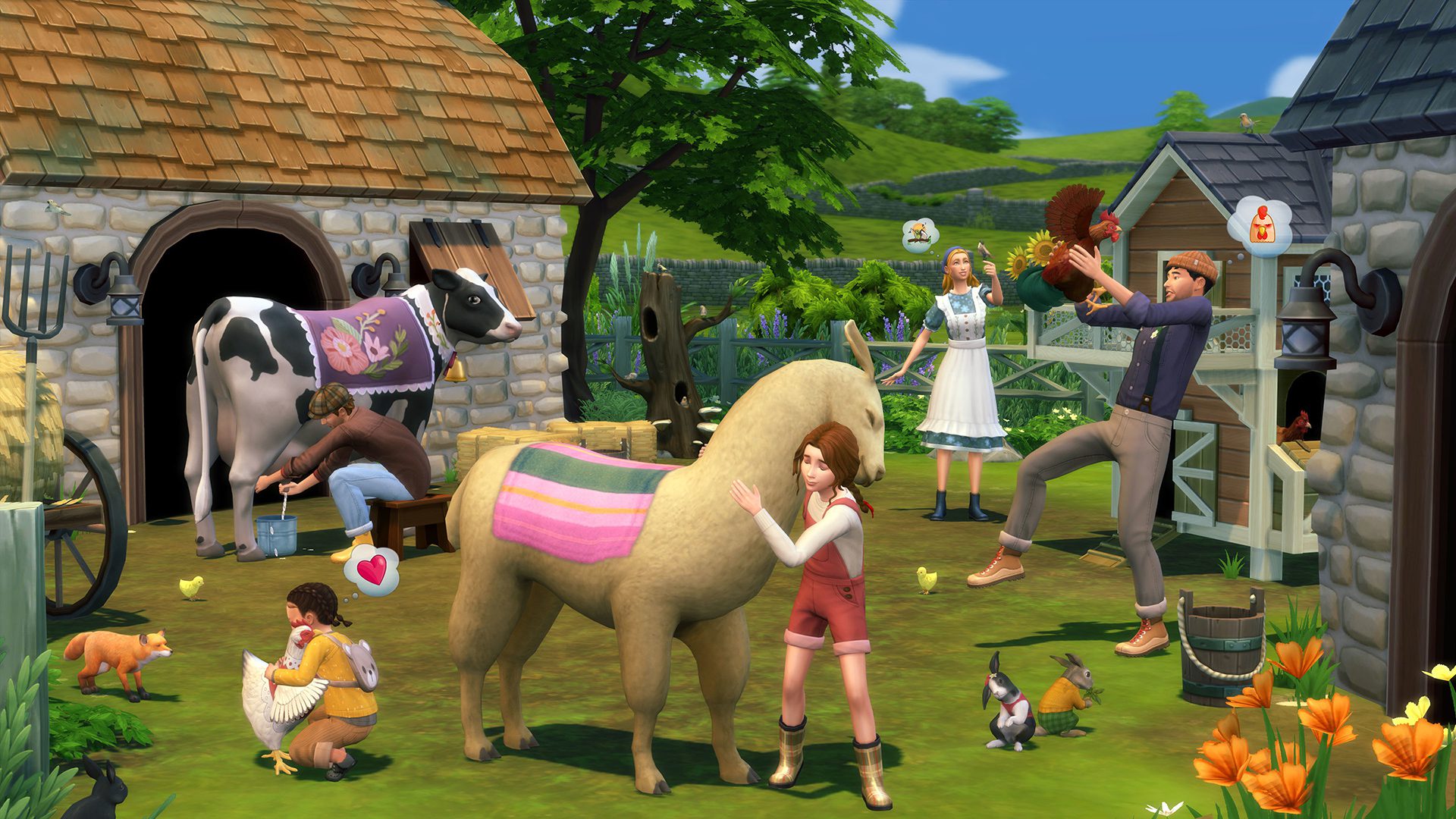 The series is 22 years old today, which is reason enough for a trial event and an expansion sale

As a well-timed nod to The Sims celebrating its 22nd anniversary (oh my goodness, it’s really that old? Where does that leave us?), EA has flipped the switch on another free trial for The Sims 4 on PC. The weekend-long free play event will run on Steam until Monday, February 7 at 10:00 a.m. Pacific. That’s plenty of time for some mischief.

If you’re down to meticulously craft recreations of your friends, family, and sworn enemies and watch them thrive or — let’s be real, probably suffer — then you can crack into the PC version of The Sims 4 with this extended trial, or save on discounted packs right now.

There’s honestly way too much to sift through at this point in the game’s protracted lifecycle, but I can easily point to the Cottage Living expansion if you’re looking for a singular recommendation. It’s got the general glorified appeal of games like Harvest Moon or Stardew Valley in terms of living off the land, and, crucially, you can have a llama.

Aside from the trial, the base game for The Sims 4 is down to $4.79, while the bigger expansions like Cottage Living, Cats & Dogs, and Discover University are on sale for $19.99 each. Yep, the Sims 4 racket really adds up fast. I’m sure some fans out there have a distinct category in their monthly budget dedicated to Sims stuff. Speaking of which…

I’m not a Sims 4 player, but I recently reopened that can of worms for my once-hooked fiancée (with a long-forgotten free PS4 copy from PlayStation Plus), and I’ve enjoyed watching the Sim that’s based on me sob in bed all day and grow old and gray. The kids have become kind of funky-looking young adults, the Reaper came for their Very Very Vocal dog, and the cow vanished at the fair. It’s an eventful household, to say the least.

My attention comes and goes, but the music? It consistently slaps.