Also, here’s how to apply for a scholarship

The next pack for The Sims 4 is out, and it’s one of the more substantial expansion types (as opposed to the smaller game packs). Following Realm of Magic and Island Living (game and expansion respectively), this time around you’re allowed to attend school, or skip it, in Discover University.

This time around the main gimmick is going to school (with the Oxford-like Britechester or the Silicon Valley safe Foxbury Institute), which for some is a terrifying prospect even in digital form. I love this dual approach, as well as the option to live off-campus or in a dorm, and the impact that school eventually has on their careers (which is the main endgame of a Sim’s life). 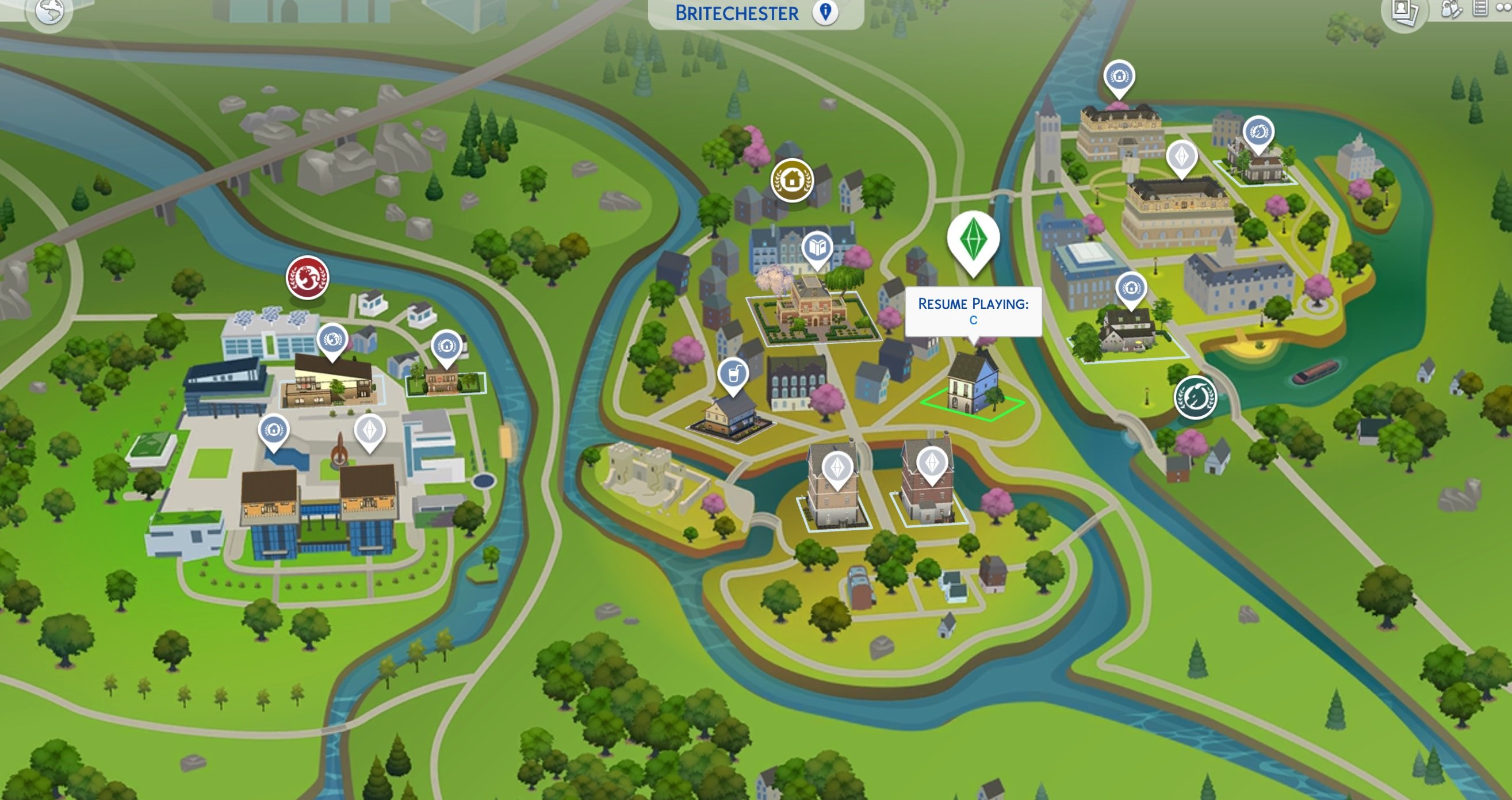 First things first: you need to apply, and try for a scholarship! The easiest way to do that is to click the mailbox right outside of your house (there’s an affordable lot for new characters outside of school grounds, as is customary) to apply to school and for that cold hard cash. After “a few days” (typically one and change) you’ll make it in, with varying degrees of distinguished levels.

From there it’s basically like a mini-RPG. You need to decide which school to go to, actually attend and pass 12 classes for your degree, and muck about campus while paying your bills. If you haven’t gone to college (or had it paid for through any number of means) this is probably a window into a fantasy land. As someone who paid for their entire tuition themselves, it’s a horror game in its own right. I’ll never forget how much my eyes bugged out of my head when a hall-mate told me the first week of university: “class? Screw class!” and continued playing Madden. You can live that dangerous life in Sims 4 with no consequences!

But the true power of Sims DLC (beyond ripping your wallet in half) is incremental in nature. You can start here with Discover University, then move on to another expansion with everything you’ve learned in tow. It might not be as enchanting (literally) as some of the other sillier expansions, but it’s a good starting point if you like that grounded Sims feel. After all, not every play session can be a CW-fest full of vampire neighbors (or maybe it can?).

Either way, I appreciate that packs like Discover University help round out some of the nuttier aspects of the series, even if I secretly still want more side projects from Maxis like a SimAnt follow-up.

[This assessment is based on a retail code provided by the publisher.]