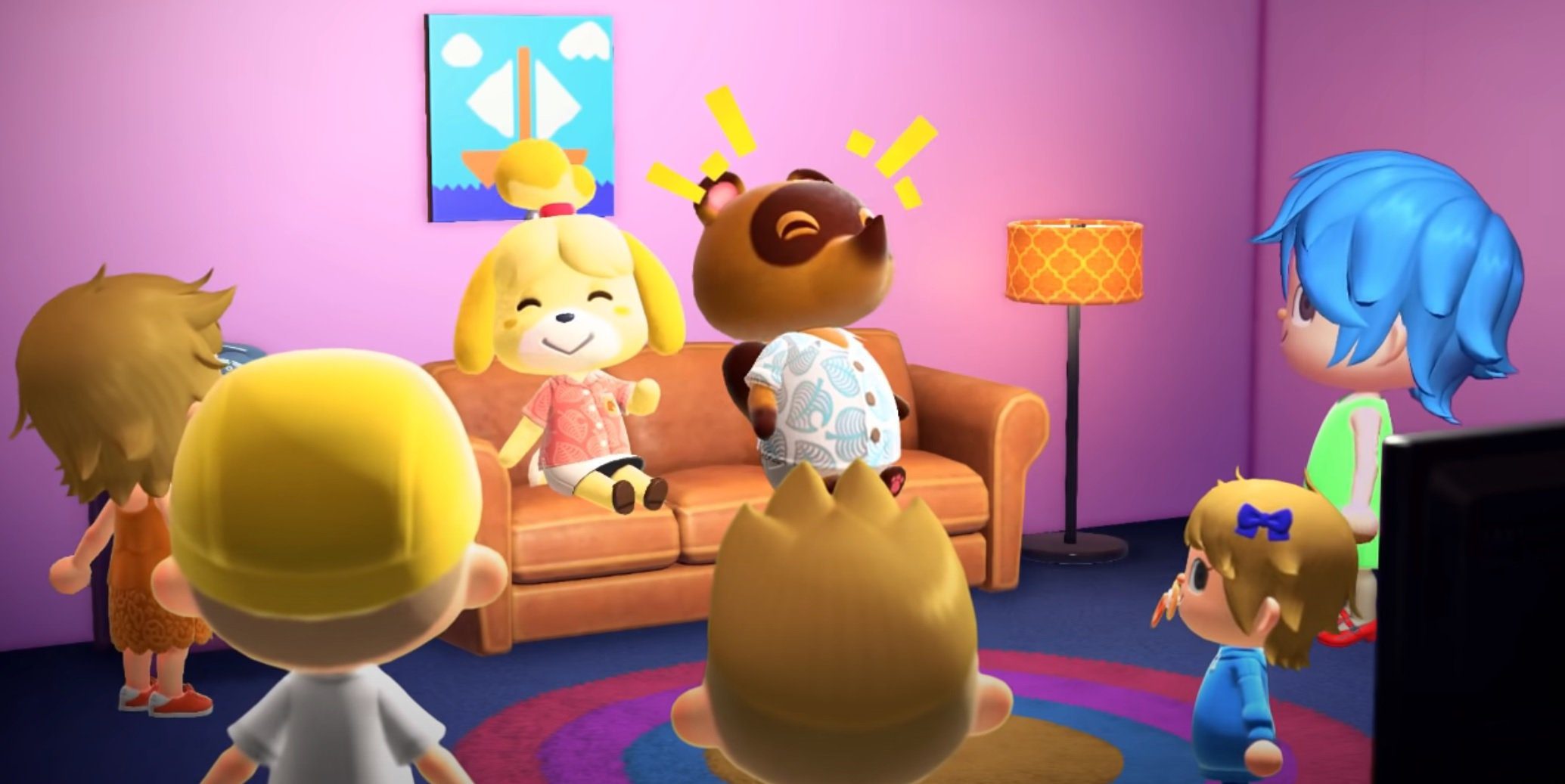 Times are tough, but Animal Crossing: New Horizons has made everything a little easier.

Whether you played it in rapid succession and got burned out or continue to play to this day, it remains the bright-eyed gift that keeps on giving. The content creation community has made sure of that: even if your copy has since been uninstalled.

That growing list of classic clips includes this video from Great-Bit Arcade, which recreates the intro from The Simpsons in Animal Crossing form.  They even have their own version of the couch gag at the end: priceless.

Although The Simpsons are pretty much always relevant, it’s good timing too, as I’m making good headway through my full rewatch of the show. My wife and I just wrapped up season 11’s “tappa tappa tappa” as we waded through the rough waters of “Alone Again, Natura-Diddily” and “Kill the Alligator and Run.” It’s getting choppy here, folks!

The Simpsons Intro – Made with Animal Crossing [YouTube via Nintendo Life]