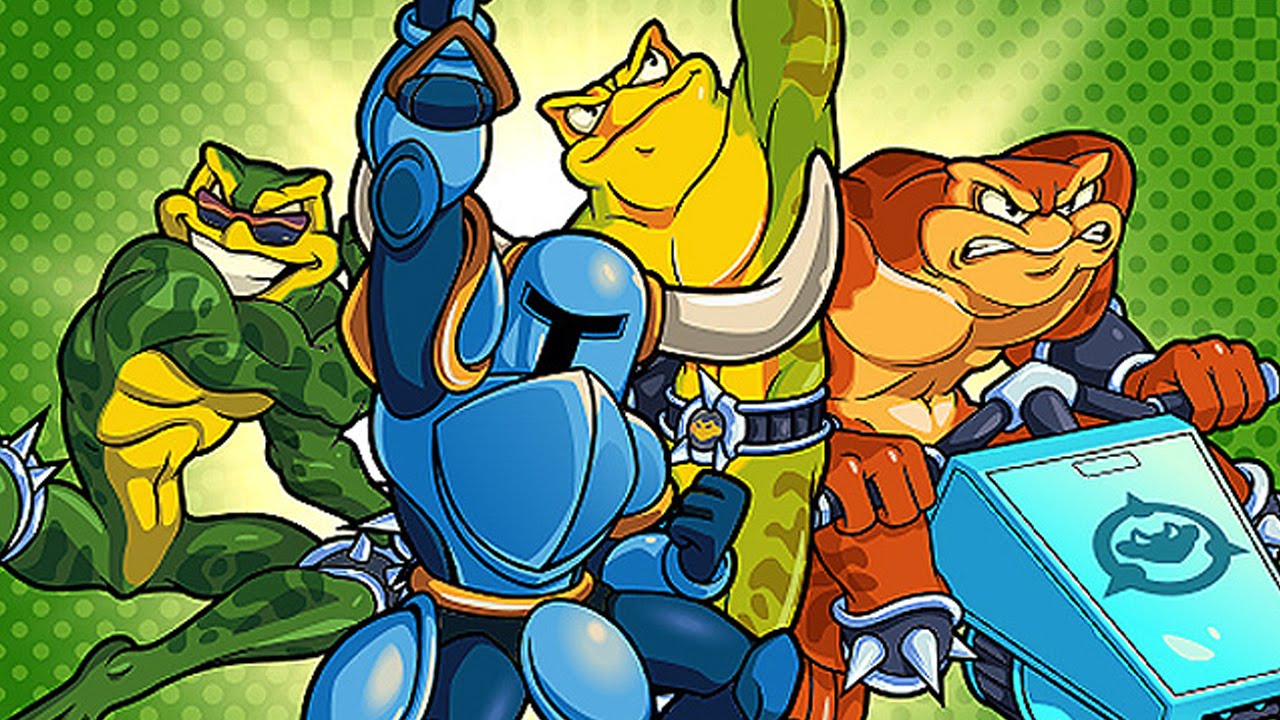 I feel a rash coming on

When Shovel Knight made the jump to Sony and Microsoft’s consoles, Yacht Club Games brought a bunch of exclusive extras along with it. Sony players got a battle with Kratos from God of War and Xbox One owners had a face-off with the Battletoads, which is just plain better even without the nostalgia. It was a loving homage to an infamous NES era classic that checked off all of the nostalgic boxes without being self-indulgent.

It never seemed likely that PC users would be receiving any bonus content, but somehow Yacht Club Games has charmed Microsoft into allowing the slimy trio of toads onto all PC (Steam, GOG, Humble) versions of Shovel Knight: Treasure Trove.

The Battletoads are coming to all PC versions of Shovel Knight: Treasure Trove!https://t.co/KJkxTLjhDc pic.twitter.com/xWcrGNpOfI

Along with that, Shovel Knight will be heading to the Windows Store on August 24. That version won’t feature cross-buy with Xbox One, but it does contain all of the features from previous versions of the game along with Xbox Live achievements.

Its honestly staggering how much extra content has come to Shovel Knight, so to see even more for free feels like we’ve entered some bizarro dimension where game publishers aren’t constantly nickel and diming us. If only WB Games or Gearbox could take notes from Yacht Club Games, we’d have a lot less angry people on the internet…well, no we wouldn’t, but the world would be slightly nicer.