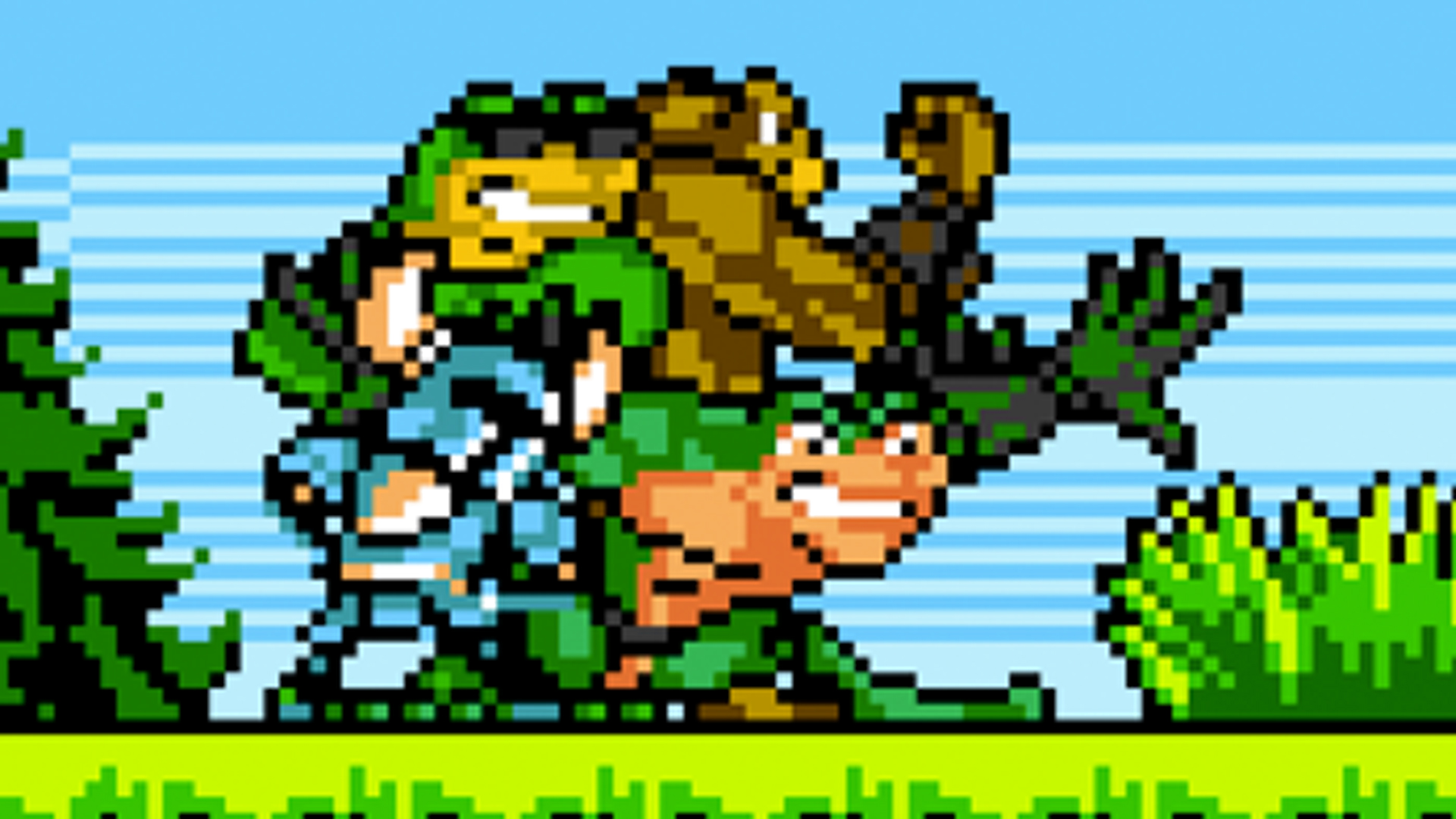 Grab thy shovel and get to toad smackin!

A little over a month ago, it was announced that the Xbox One exclusive extra level in Shovel Knight would be making its way to PC. I was super excited to play that, since I don’t have an Xbox One or any desire to really buy a console version of Shovel Knight (despite it being super great!). When the level would be hitting was unknown, but you can now jump in and get to toad smashin!

The new update with everyone’s childhood nightmares heroes is now live on Steam (and probably the Windows Store). Along with that comes a surprisingly large list of changes and tweaks to the Shovel Knight experience, including a Japanese language option. That is super neat and should make for a great way to replay the game.

3.3 – The Battletoads Drop In To Brawl! [Steam Community]