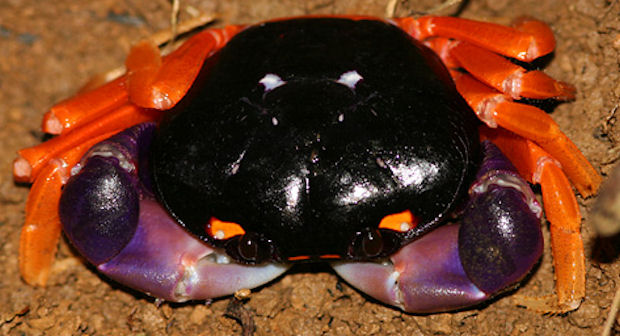 Official Xbox Magazine is loading its hype cannon and promising some huge news next month, with the reveal of the shooter that “everybody asked for” on March 11. Let the rudderless speculation commence!

Some believe that this could merely be fresh information regarding Ubisoft’s recently announced Ghost Recon: Future Soldier. However, as popular as the Ghost Recon franchise has been, I can’t imagine many people were clamoring for more in recent years. Could it be a new Halo spin-off? Who really knows? What do you reckon it is?

We’re holding out for a brand new title in the Blood series. At least, that’s the shooter I’ve been asking for.

OXM To Reveal ‘The Shooter That Everybody Asked For’ Next Month [Connected Consoles, thanks hoodzdreamz]