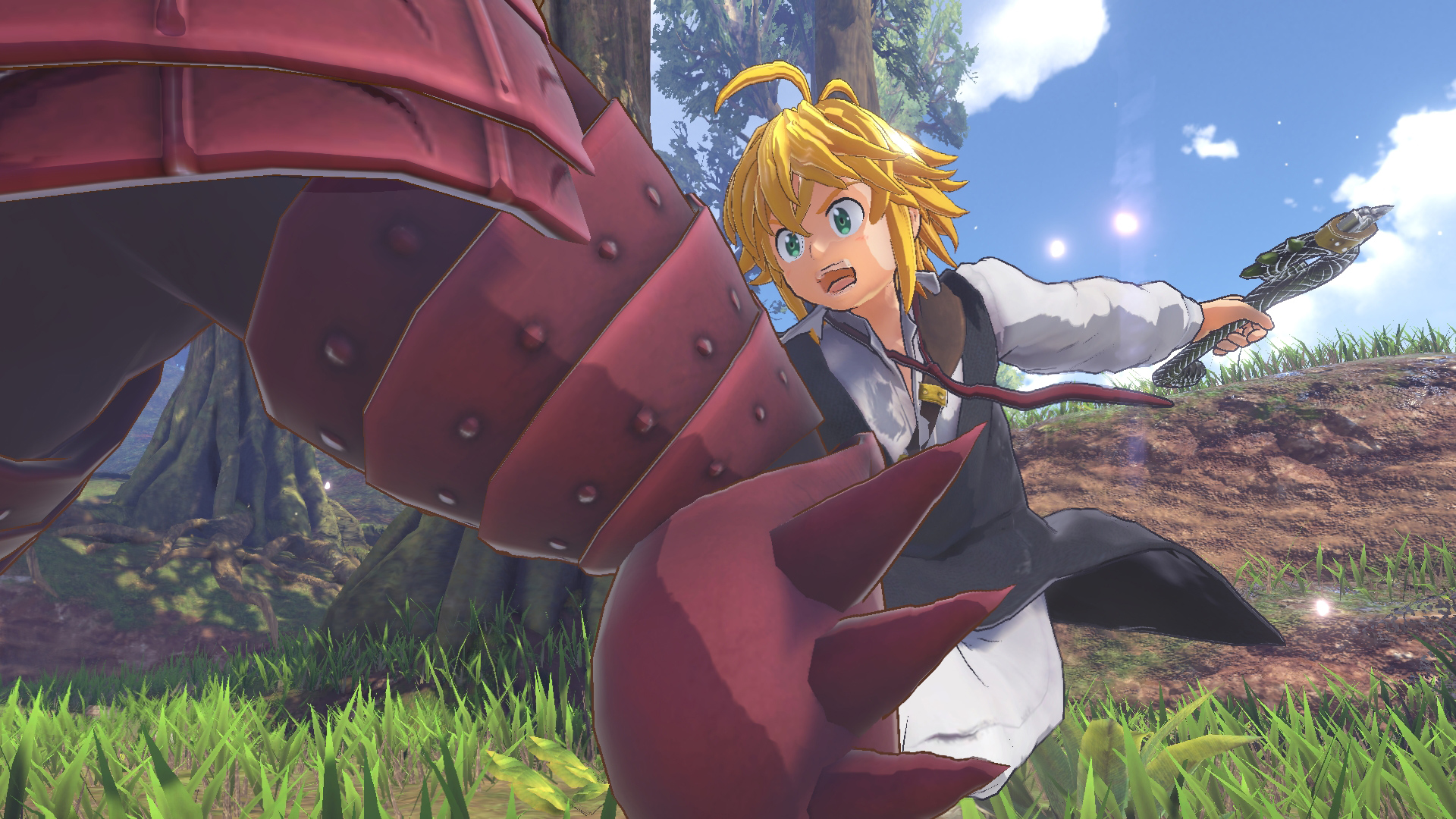 Bandai Namco has announced at Anime Expo 2017 that The Seven Deadly Sins: Knights of Britannia will be coming to North America in early 2018. The game serves as the first console game for the popular manga and anime series, which shares the same name. Unlike the recently confirmed Little Witch Academia game however, it will be exclusive to the PlayStation 4.

The publisher has provided a summary of what the franchise is about.

The Seven Deadly Sins is a legendary gang of rebels who have been blamed for overthrowing the Kingdom of Liones and are hunted by elite guards called Holy Knights. When a young girl appears, with an earnest wish in her head and a determination to find The Seven Deadly Sins, the world gets turned on its head and an extraordinary adventure begins!

The company has also released a trailer for the game, however it’s not clear how the game will play due to the numerous cuts present throughout. It looks like we’ll have to wait for future trailers to get a better idea. Bandai Namco is promising that it will emulate the fast-paced action from the anime, along with multiple characters to play as, and that players will be able to explore numerous places in Britannia. It is unclear if the game will be following the story from the original series, or if it will be an original story like the Little Witch Academia game.