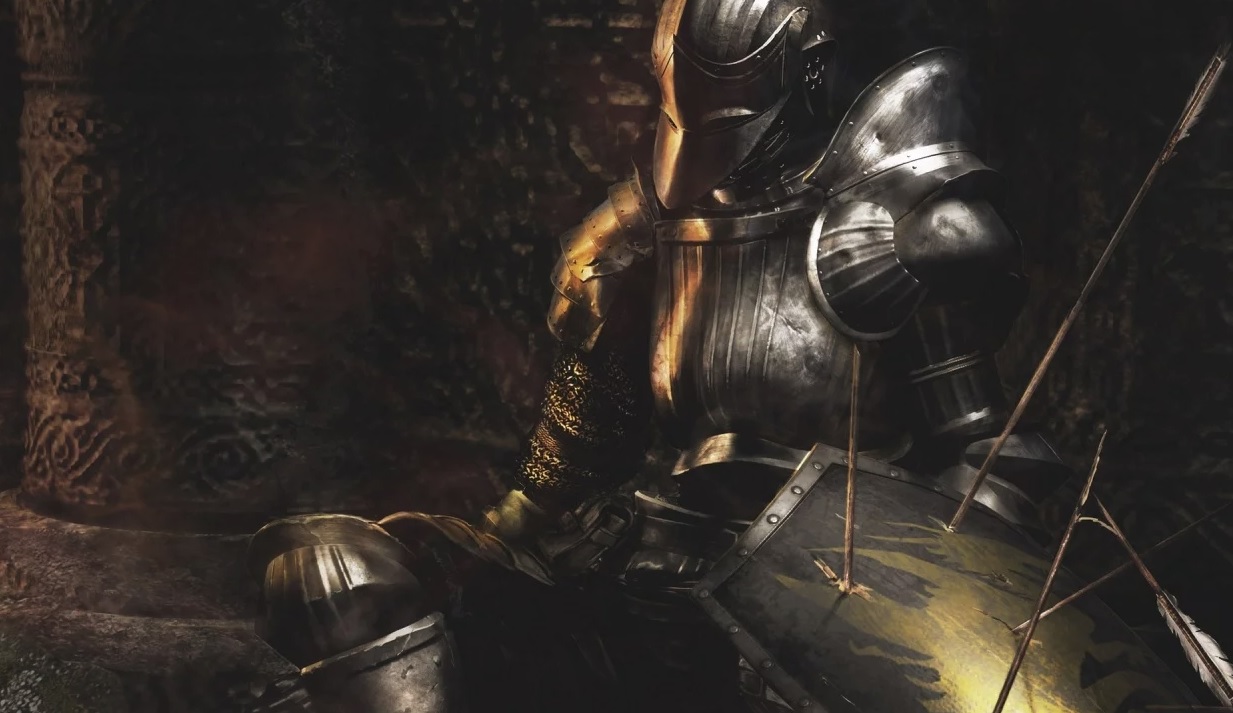 Demon’s Souls meant different things to different players. For me, it was all about the solo journey, uncovering secrets and besting bosses. For others, it was primarily about invading other games, PVP, and co-op. That latter dream ends today, as the game’s servers were shut down entirely.

As a reminder, Atlus shared the news back in November that the servers would be shut down on February 28. This came after many delays that saw Demon’s servers prospering for years on end; but this is the actual end, as we were able to verify that the game is fully offline. The actual deed was done at 1AM Pacific this morning.

Now we just need a remaster or remake! Maybe? Or do people want Bloodborne 2 first? Or Dark Souls IV? There are so many places the series could go from here.