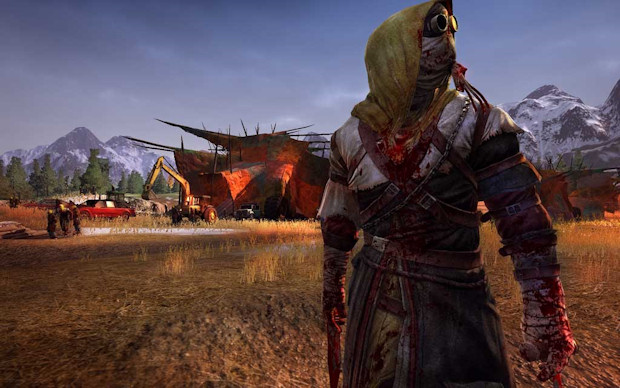 The first batch of real screenshots for Funcom’s The Secret World has landed, and they’re making this unique “modern” MMO look rather splendid indeed. These screens follow the amazing trailer that we posted a few days ago, and I must say that all the media released so far has left me very excited.

I just hope this game does what Age of Conan never managed and makes it to the Xbox 360. Funcom has repeatedly said that its Conan MMO was coming to the 360 but let’s face it, that probably won’t ever happen. This game looks far more interesting and promising than Age of Conan did, so I really wish it all the best.