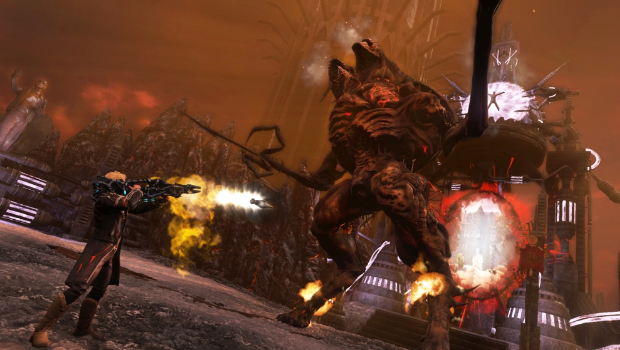 Another MMO skirts on the freemium line

The Secret World has become the latest MMO to learn that, if it ain’t Warcraft, it ain’t getting away with charging subscription fees. Mandatory fees have been dropped from Funcom’s ailing game, though other areas of monetization are being used.

DLC packs will be attempting to make extra cash from January, with the first pack free to anybody who registers for the game in December. An optional payment of $15 a month will give players double XP boosts, bonus points, gifts, and a 10% in-game store discount. There’s also a lifetime membership option, granting a 20% store discount.

Anybody who still has a lasting subscription with the game shall be granted 1,200 points, a time accelerator boost, and a gift item.

At this point, it really can’t be surprising, no matter how optimistic a developer may be. Outside of Blizzard’s flagship MMO, there just doesn’t seem to be a market willing to keep paying a fee over and above the initial purchase price, certainly not one big enough to sustain a business. Makes me wonder what The Elder Scrolls Online is going to do now.