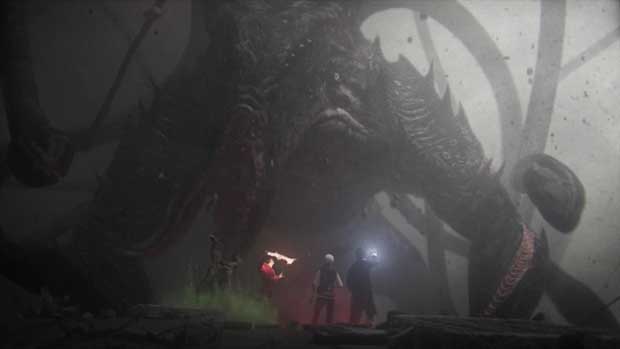 “We are all looking forward to bringing in players through upcoming betas, and their feedback will be crucial to the further development of the game as we progress toward the April 2012 launch,” says Senior Producer and Creative Director Ragnar Tørnquist.

With some of the biggest MMOs focusing on incredible fantasy worlds, it’s refreshing to see one with a modern-day take. Also, monsters and guns. That appeals to me, too. What do you think of what you’ve seen of The Secret World so far?