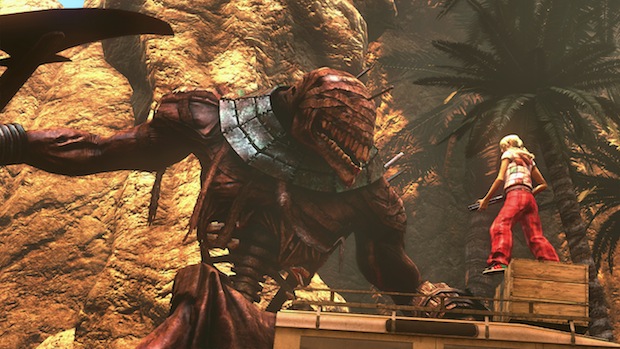 If you’ve been keeping up with Funcom’s newly released MMO The Secret World, you’ll know exactly what to expect. But, for those that haven’t, this new launch trailer shows just how vast and lovely this game’s world is. Either way, check it out.

I’m all up in it now, and really liking it. The Secret World is all modern-day and edgy, and that really speaks to me as I’ve grown tired of the old fantasy stuff in MMOs lately. In this world every urban legend, fairy tale and conspiracy theory is true. The Templars and Illuminati are still around, and are pulling strings in the background. The whole world goes on as usual as this crazy, underlying world awaits for you and your new powers.

Is anyone out there already in and playing?