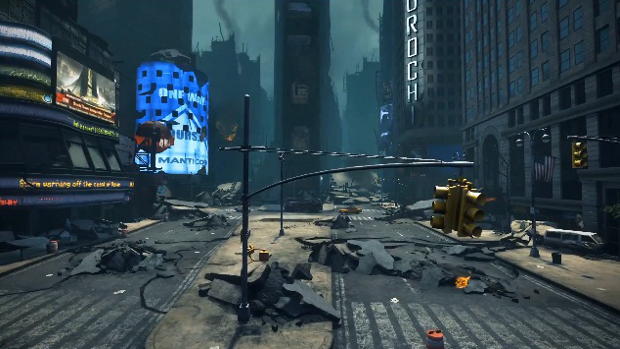 Plus, tentacles in New York

After four months, The Secret World finally gets its first raid, along with new missions and features in the largest update so far. It was this MMO’s dearth of multiplayer opportunities that made me ditch it in favor of other more sociable titles, so it’s great to see it finally trying to give people are reason to group.

Set in New York, this first raid pits all three factions against eldrich, tentacled horrors. The instanced group content, despite not being great in number, was a highlight of the game for me; so let’s hope the raid is as well paced and tactical as the dungeons.

New combat and investigation missions will appear in places like London and The Innsmouth Academy, revealing more about the secrets of those places. New starter decks have also been added, hopefully guiding first time players along a sensible build as they get the hang of the somewhat intimidating ability wheel.

The Secret World has a lot going for it, and this update certainly seems to have addressed some of the areas in which it was lacking. It might even be enough to bring lost players back into the fold — surely something Funcom is desperately wishing for.