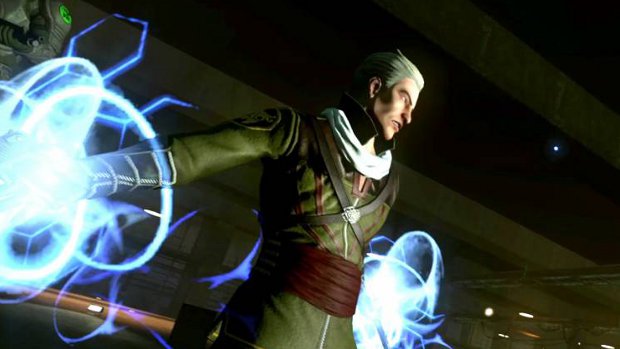 If you don’t know what The Secret World is, you probably aren’t a regular to this site, but rest assured, we have information. Funcom has just announced Week of the Dragon, which will be all about one of the three factions in the game. The week kicks off with some flashy new screenshots, but more has been promised in the form of artwork, more detailed information on the class and a feature video. There will also be a special Q&A session on their official Facebook page.

The Dragon faction is located in Seoul and try to create change through chaos. If the Dragons aren’t your thing, the other two factions, the Illuminati and the Templars, will also be getting their own special weeks at some point. So what faction looks the most interesting to you? I’d probably go with the Illuminati, since I’m not a huge fan of chaos, and when I think of Templars I’m reminded of a different game. If you aren’t sure who you want to side with, you could always sign up for the beta. Maybe after some time with the game you’ll find a favorite.