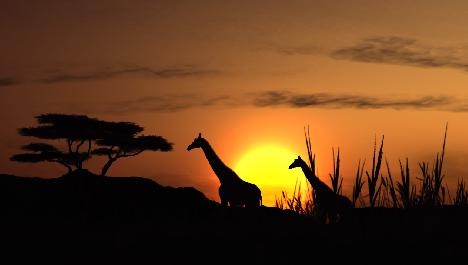 The PlayStation 3 game Afrika has been shrouded in mystery ever since some strange (but stunning) footage was unveiled at the Sony press conference at E3 in 2006. While gorgeously rendered, the footage showed nothing more than a bunch of animals in , well, just being animals. Regardless of the pretty graphics, gamers everywhere were wondering: Is Afrika really a game or just an elaborate tech demo?

It seems a listing in a Japanese gaming store may finally have an answer. Here are the details:

So, it seems Afrika will be something akin to a real-life Pokemon Snap. Could be pretty cool, but I think this is what everyone was expecting. I guess I was just hoping for something a little bit more.

What do you think? Do you love animals enough to warrant spending $60 to take pictures of fake versions of them? Are you disappointed that there isn’t more to Afrika?