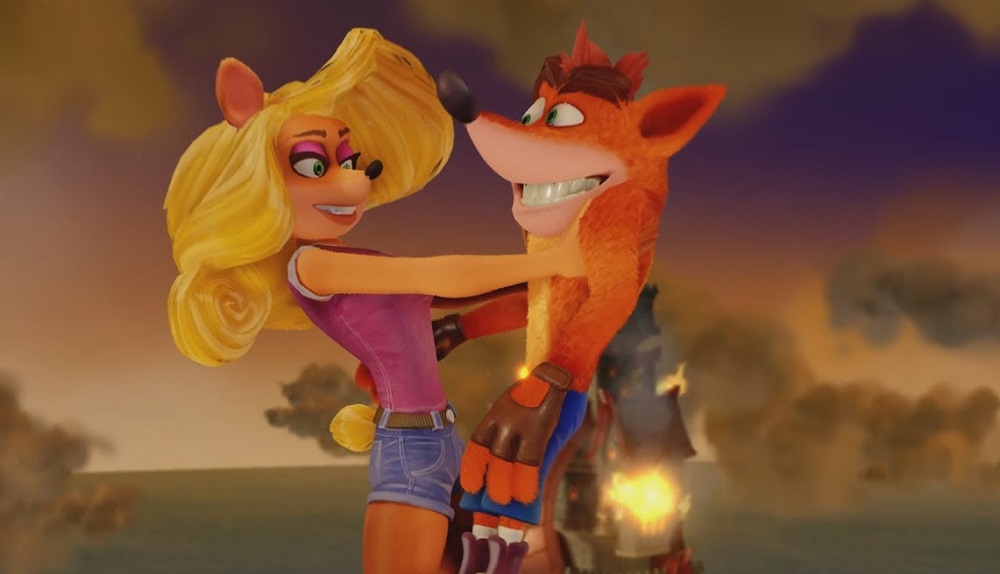 There’s no stopping Crash Bandicoot it seems, as the crazy crate crasher dominates for a second Summer in a row, now five weeks into his return to the top of the UK sales charts.

The not-great LEGO The Incredibles remains slotted in second place, despite Ubisoft’s The Crew 2 roaring into third position, from last week’s number eight slot. The release of update After Hours, as well as a Plus-free offer, has helped perennial entry Grand Theft Auto V return to the Top Five. EA’s FIFA ’18 has finally left the Top Ten, after months and months of success, and currently sits at number eleven.

Elsewhere in the charts, the arrival of expansion NEXT saw Hello Games’ No Man’s Sky smash straight into number 12, having not been a part of the Top 40 in forever. Sea of Thieves‘ second coming peaked hard, going from number three to number 30 in just one week. Nintendo’s WarioWare Gold failed to generate a spark in its opening week, debuting at a glum number 39.