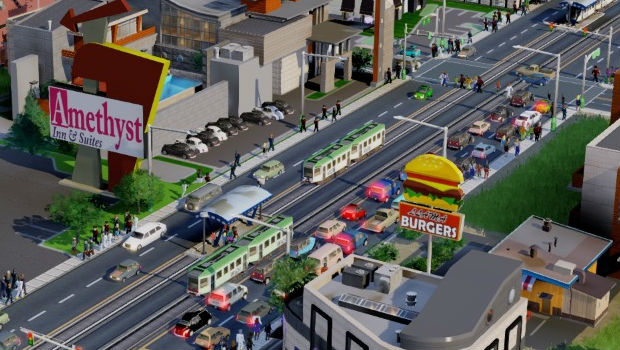 If you’re interested in getting in, make sure you register before February 11 at 9AM, otherwise you’re out of luck.

In other SimCity related news, EA has just announced the “Limited Edition” Heroes and Villains pack for pre-orders. It already has fans in quite a rage, some of whom note that not only should it be included in the base game, and some whom say it detracts from the proper Sim experience due to the goofiness of the content.

If you happen to completely bomb and are ran out of town by your populace, always remember: your first SimCity may suck, and that’s totally ok.