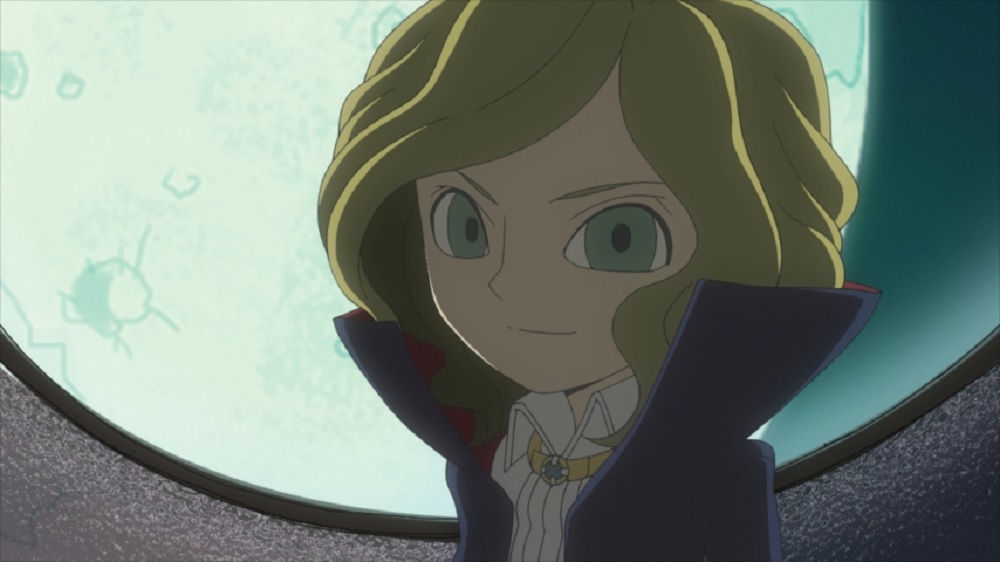 Earlier this year, the first Professor Layton game came to Japanese smartphones as an HD port before heading West a few months later. Now, the second game in the series, Professor Layton and the Diabolical Box (or the much cooler international name, Pandora’s Box) is getting the same treatment. Announced only for Japan so far, this new port will feature the same updated visuals and cutscenes as the original, though no new animation is being teased.

The game will hit Japanese app stores next month for 1,200 yen. If you’ve never played the sequel (most people seem to ignore it in favor of the incredible Unwound Future), you’re in for a treat. I’m mostly curious how the one very specific DS puzzle will work without a clamshell device, but this game is a real joy with some better-integrated puzzles and a very compelling plot.  It also has Luke yelling, “PROFESSAH!” in a way that only he can.

We’ll likely see this sometime next year in the US, so keep your eyes out for it.