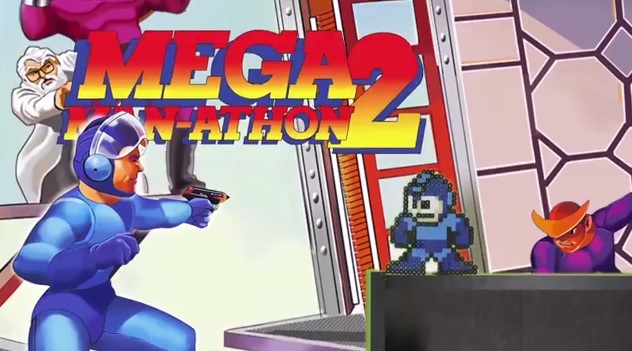 Last year Half Empty E-Tank ran a noble Mega Manathon for charity, and they’re back again with MAGFest 12 this January — once again they will be supporting Child’s Play. If you want to get involved you can actually head over to their site right now and take a look at some Mega Man music bundles that are being offered.

There’s three tiers of music, with Tier 1 running at $1, Tier 2 at $10, and Tier 3 at $20, and it includes artists like Mega Ran and DJ Cutman. There’s also a signed copy of Mega Man 1 up for grabs. So if you’re a fan of Mega Man music and want to chip in for charity, head on over!

Good luck to the folks over at Half Empty E-Tank.