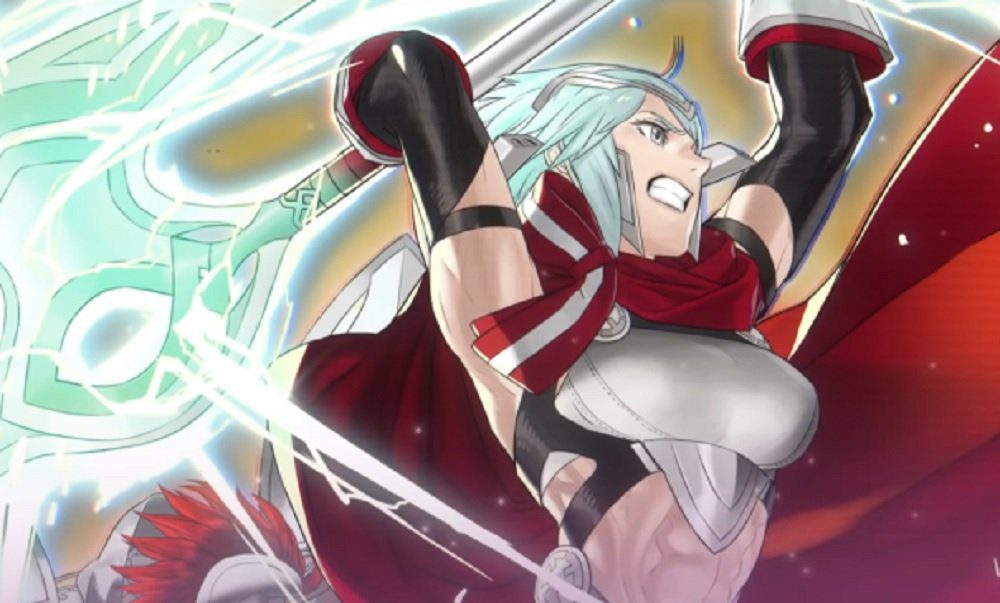 Put up your dukes

Everyone loves a good brawl from time to time, and in the world of Fire Emblem Heroes, perhaps no nobility is up for the ruck as much as Princess Dagr, who joins the mobile battler this week as its newest Mythic Hero.

Debuting in Fire Emblem Heroes itself, Dagr is the twin sister of Nott and the youngest princess of the kingdom of Jotunheimr. Bedecked in regal splendor and wielding a mighty, full-length battle-axe, Dagr hopes to use her fighting spirit and prowess in battle to prove to her mother that she should be next in line for Jotunheimr’s throne, stepping ahead of her older and more demure and thoughtful sibling.

For the duration of Dagr’s Mythic Summoning Event, Fire Emblem Heroes players will have a new opportunity to pull returning variants of Bramimond, Corrin, Duessel, Edelgard, Eirika, Freyja, Guinivere, Lucina, Marth, Reginn, and Sara. The new event is live on iOS and Android right now and is expected to run until April 5.