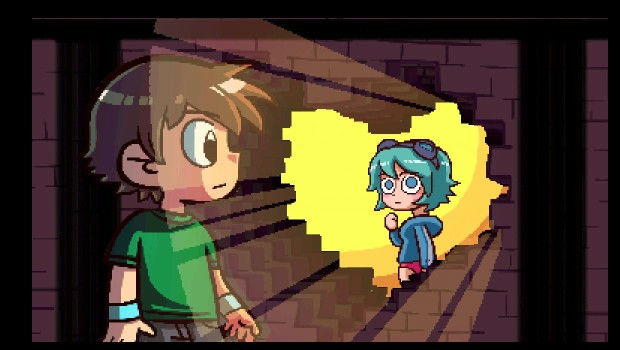 [Update: The post on Bryan Lee O’Malley’s blog is now unavailable. We’ve reached out to O’Malley and Ubisoft for comment and will update with further information as it becomes available. -Ed]

If you’ve been following the saga of the Scott Pilgrim Vs. The World: The Game DLC, you’ll remember that this off-again on-again DLC has been confirmed, denied, and then re-confirmed at least once.

But it seems as if our story has come to an end, as Bryan Lee O’Malley has officially revealed that the DLC is in fact ready for action on February 5 for the PlayStation Network, and February 6 for the Xbox Live Arcade.

Head on over to his Tumblr to watch Wallace in action!