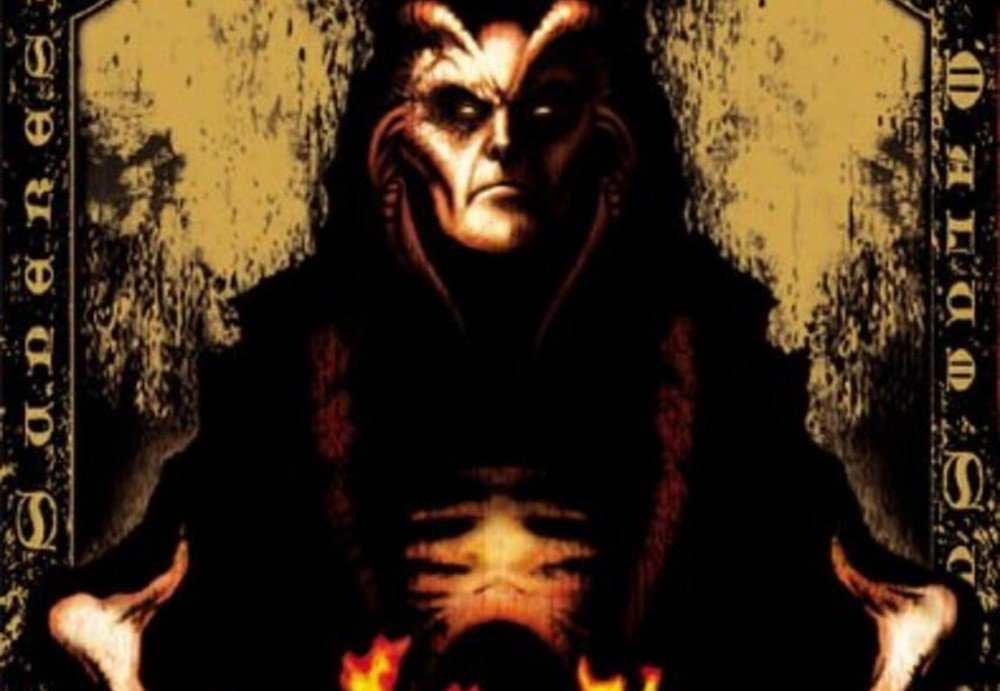 Blizzard was lukewarm on remasters in the past, but has since embraced them

Diablo 2 is an absolute classic.

I still play it to this day with folks, whether it’s a modded edition or the original. It’s just that good, and provided the blueprint for so many dungeon crawlers after it: many of which never managed to surpass its scope. But with each passing year it becomes harder and harder to easily fire it up, especially since it’s not nested natively in Blizzard’s launcher. That could change.

According to the site Actugaming, Vicarious Visions (who typically handles remasters/remakes and Skylanders for Activision) is working on a new version of Diablo 2 with the subtitle “Resurrected.” Yep, this is the same source that originally leaked that Diablo 4, WoW‘s Shadowlands expansion and even Overwatch 2 were in the pipeline. If this report is accurate, there are three Diablo projects in the pipeline, more than any current Blizzard IP (Diablo 4, Immortal, this D2 remaster). Also, they have their work cut out for them, given that the source code was lost.

It’s interesting to see Blizzard go the way of Pixar. Once lauded for its completely original approach to IP with a reputation for doing no wrong, the company has been sequel-heavy in past years with projects of varying quality, while doubling down on remasters and nostalgia (Starcraft, Warcraft III, WoW Classic). Hopefully more care will go into this remaster than Warcraft III: Reforged.