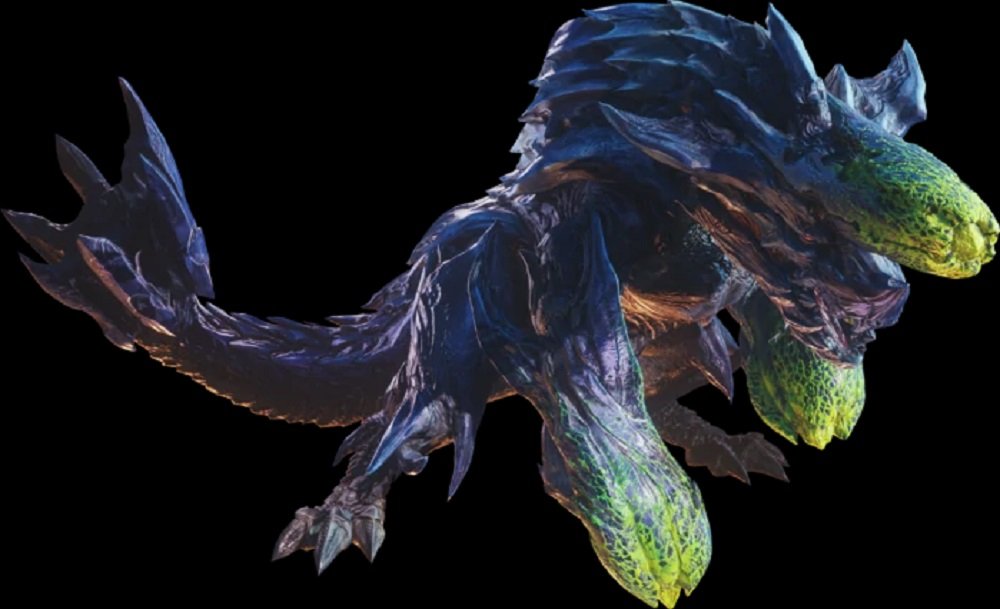 Capcom continues to drop trailers offering Monster Hunter: World fans a look at some of the giant creatures preparing to smear them all over the glacial mountains of its upcoming expansion, Iceborne.

This latest video shines a light on Brachydios, who returns to the hunt having first featured in 2011’s Monster Hunter 3 Ultimate for the Nintendo 3DS. The Brachydios, rather than utilising clawed paws, has been endowed with huge, clubbing forelegs, essentially making its “hands” into permanent fists. The monster uses these to brutally pound its prey into submission. A third such appendage protruding from its skull for battering ram potential.

To complement this heavy full-frontal attack, the Brachydios also carries a secretion of sticky saliva, which it can release through membranes on its forelegs (hence the greenish glow). This body fluid has incendiary capabilities, and can even be primed to explode on contact.

Some would say this dude was blessed a little in the aggression department, so good luck taking the fight to the Brachydios when Monster Hunter World: Iceborne launches on PS4 and Xbox One September 6, with PC to follow in 2020.