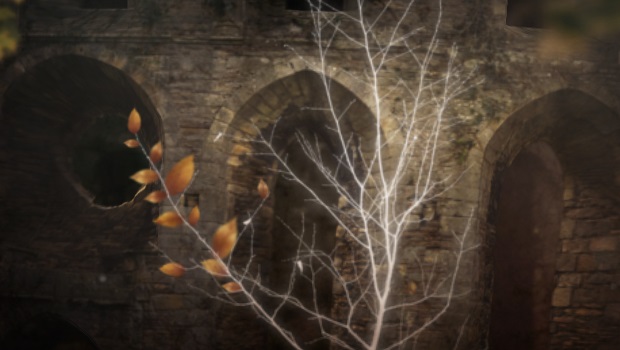 Swedish developer Simogo has put out two of my favorite iOS titles — Year Walk and last year’s Device 6 — so I’m really happy to hear that the studio will have a new game out this year. The title is The Sailor’s Dream and it’ll continue the themes of Simogo’s previous releases, namely exploring an environment and piecing together a fractured story.

In a blog post, the developers mention how The Sailor’s Dream won’t feature puzzles at all, instead it’ll be more focused on telling a story. While it’s a little disappointing that there won’t be a traditional challenge, previous Simogo titles have hidden their stories well so it might be a nice change of pace to be able to uncover the secrets of the game without too many obstacles.

We’ll find out towards the end of 2014 when The Sailor’s Dream is released on iOS devices.