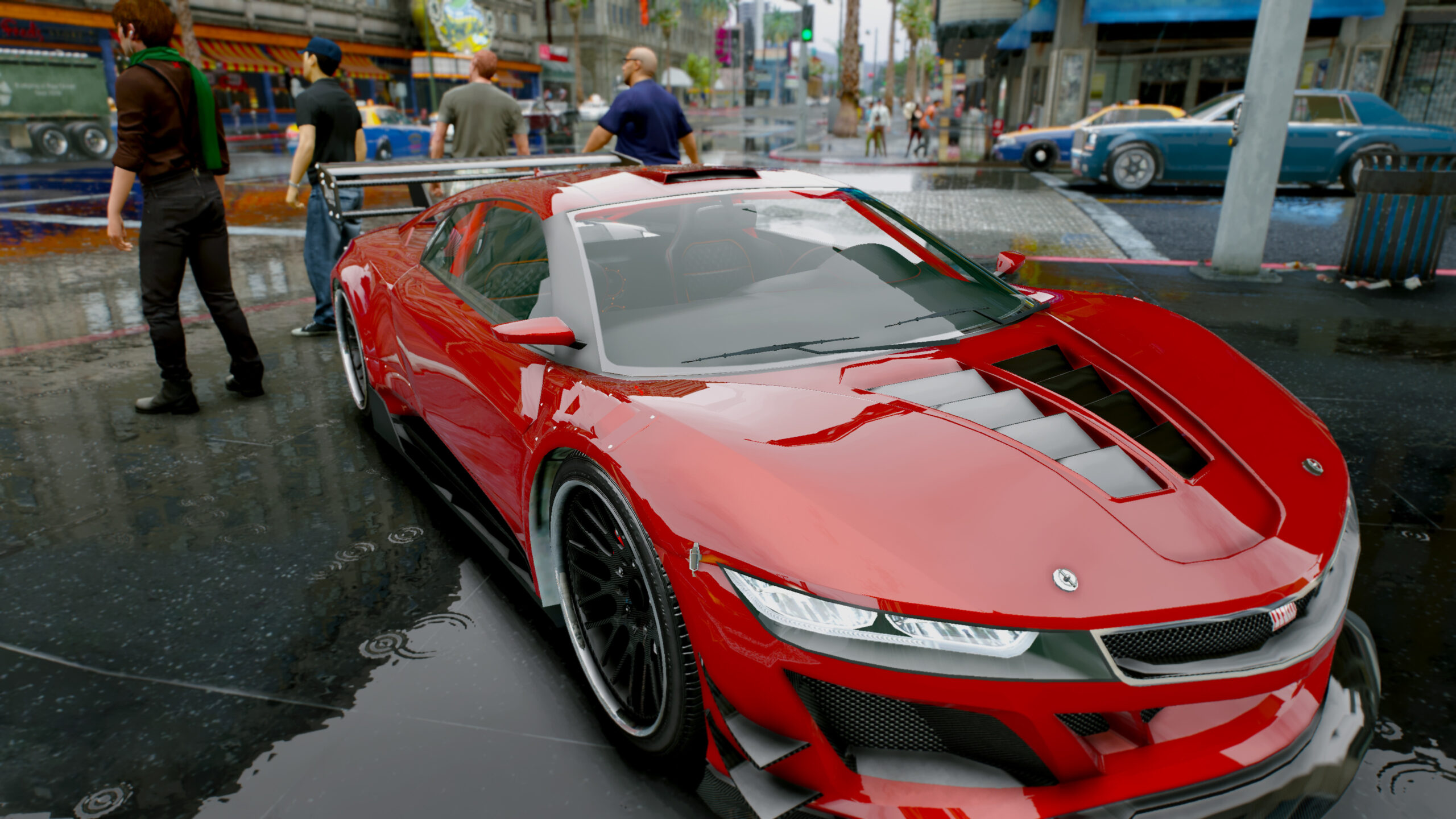 Recently, Take-Two did the unthinkable — it dropped the hammer on its modding community. Well it’s not really that unfathomable given that the publisher noted that it wanted to monetize its userbase more, but people are understandably pissed.

The key issue? Take-Two has been handing out cease and desist letters out of nowhere to modders and modding groups, citing issues with security measures and the sanctity of Grand Theft Auto Online, which the publisher understandably wants to regulate. Unfortunately they went a step further and put sanctions on single player mods, which is where most people draw the line.

This lead to a deluge of negative Steam reviews, and now the entire outfit is in damage control. Speaking to Game Informer, Rockstar (who has previously promoted mods on their official channels), has stated, “Take-Two’s actions were not specifically targeting single player mods. Unfortunately OpenIV enables recent malicious mods that allow harassment of players and interfere with the GTA Online experience for everybody. We are working to figure out how we can continue to support the creative community without negatively impacting our players.”

At the very least they’re looking for a solution that perhaps benefits all parties, and mods might be back in action at some point. Or maybe not. It depends on if Take-Two and Rockstar decide that it’s worth to delineate between solo and multiplayer mods within the framework of their game. Whatever the case it’s an ill portent for Red Dead 2.