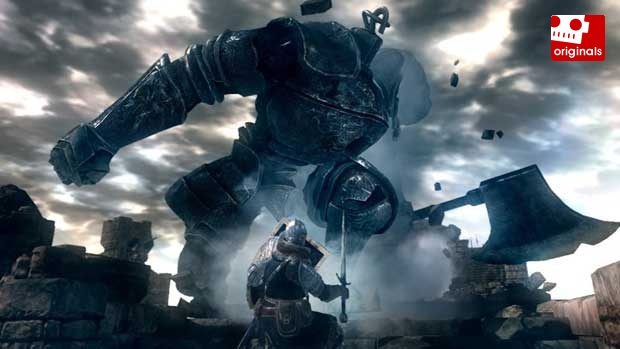 I dreaded Dark Souls in the weeks before its release. I really did. This was mainly due to a couple of inescapable realities:

1) Demon’s Souls was probably the most mentally grueling experience of my life (grueling even to the point where this very site infamously refused to comprehensively review the game, due to the reviewer essentially throwing up his hands in surrender). I swore, if there ever was a sequel to that game, I’d have no part of it.

2) When I defeated Demon’s, I was single. Now I’m newly married. Sure, she’s seen me dump some sad amount of hours into gaming, but I had no doubts Dark Souls would subject her to depths of depravity that wouldn’t even scratch the surface of what she had witnessed prior.

Of course I’m writing this, so you know what direction I decide to go in. And it was a decision that has corrupted the very fiber of my being. To what extent you ask? Well, that’s what I’m here to painfully lay out for any of you smart enough to not go out of your way to play Dark Souls. 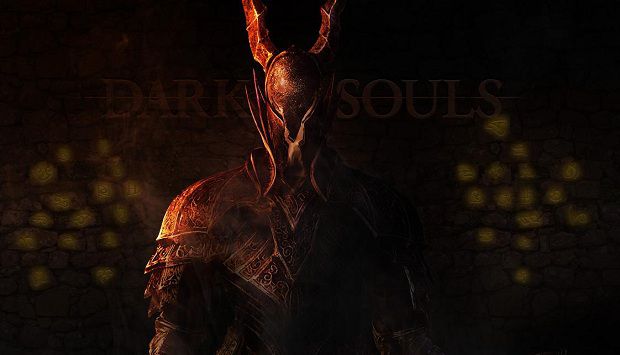 Now, I’m not going to sit here and spend this whole article obsessing over the ravenous difficulty level of Dark Souls. It merits more than a passing mention, and I will certainly not try and avoid a topic so fundamentally intertwined into the DNA of a game like Dark Souls, but I’m going to dwell a bit deeper into this thing. I’d like to really paint a picture of what DS turns a normal gamer into. And believe me when I say, it’s not a pretty picture.

I’ve gamed since I was a young kid, always owning every system available, and never taking any real break from playing. This isn’t to say I’m a hardcore, incredibly skilled guy — I’d like to think of myself as generally good at pretty much any game thrown my way, but rarely great. No, I save that description for people who destroy Disgaea 4 without breaking a sweat, or play through Doom II on Nightmare mode just cause they’re bored.

But I do really like tough games, going back to completing Devil May Cry 3. From there it was stuff like Ninja Gaiden Black, God of War III on max difficulty, that sort of thing.

Then came along Demon’s Souls. I heard the stories, and, while they may have been brutal, I thought my resume was strong enough that I wouldn’t get too overwhelmed. I was right. I did, eventually, get through the game, but what I wasn’t prepared for was the systematic annihilation of everything I held dear in my life. 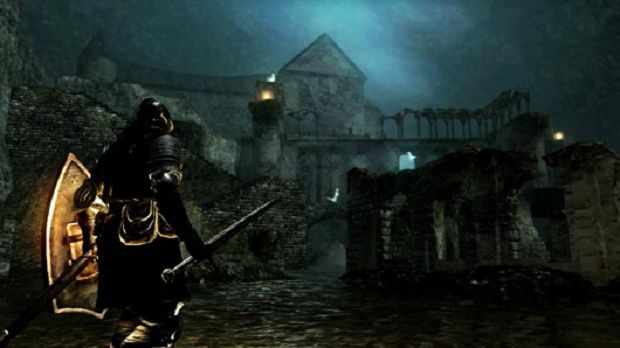 People who don’t play the game just don’t understand. They don’t. They know it’s hard, and probably are fleetingly impressed when a Dark Souls player emerges victorious, but they really can’t ever know how deep into your mind this game plunges itself. In a way, Dark Souls is the perfect title; until you complete it, your soul is horribly contaminated. Only moving on to another game after claiming victory will purge it.

There’s the beautiful cathartic argument that comes with successfully navigating Dark Souls from start to finish, but what those message boards don’t really mention is the disgusting underbelly. It’s a vicious cycle, and for those who are peering in from the handsome outside, let me give you a glimpse into the twisted reality.

If you’re playing Dark Souls right now, you’re at one of these points:

1) Stuck at a bonfire right before boss.

3) Tediously farming easy areas to build up your character to have a chance at either 1 or 2.

The problem is, whichever number you’re experiencing, you desperately want to be at one of the other two! Sound bad? Well, it’s not … it’s worse. Let me give you a prolonged, but incredibly realistic example.

It doesn’t take long in Dark Souls before you’re grabbing your cell phone on your coffee break at work and killing the battery Googling shit like “Anor Londo archers.” (We’ll get to those shitheads in a bit.)

And from there you see a poster saying something annoyingly coy like “Oh, rofl, if u have the poison arrows you’ll pwn them”. Then you’re sitting there in the staff room realizing you don’t, in actuality, have any poison arrows, so then what’s next? Google search “Where do I get poison arrows?” Invariably, a merchant comes up in your search, but then it’s an area you haven’t been to yet. Fuck! Now it’s a Google search for the specifics of this area to acquire the arrows to kill the Anor Londo archers, and it’s just always the worst example of the most painful trail of breadcrumbs known to man. Then what happens? You get back to the Anor Londo archers and end up erroneously shooting the arrows you got in the first place. Back to delightful Plan A, whatever the hell that might be.

Incidentally, Anor Londo is the section that inspired this article, and it’s not an exaggeration to say I died over thirty times on the archers part alone. If you’re reading this, and you don’t have poison arrows, take it from me … when you get to the top, turn right and ROLL. If I can help just one person — just one! — then it’s all worthwhile. 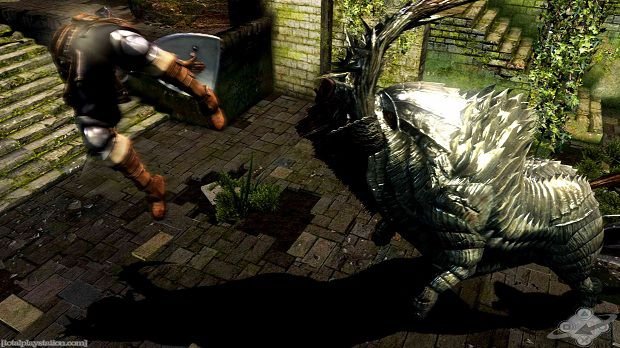 Another reason that Dark Souls is totally different from the rest of the gaming world is the sense of community it builds. People always talk about the in-game summoning community, but, to me, it’s the outer world.

I love games like Uncharted and Gears of War. But when I meet someone who mentions that they just finished one of those, my response is usually along the lines of “Oh cool, me too. Fun game.”

Now, if I’m out somewhere and someone mentions they just finished Demon’s Souls, I inevitably start blabbering shit like “Really? Oh god, I remember that like it’s yesterday. Hey, so did you want to quit when you died twenty times on the Armored Spider before you even got a hit on him? What about Flamelurker, please tell me you didn’t glitch out on him … or Maneaters either while we’re on that topic. What was your class?  That couldn’t have been easy when you were in 5-2 … ”

And if they let me, I’ll go on for hours, I don’t care if it’s at a funeral — partly because it’s so rare to meet someone who actually went through the same harrowing ordeal as me, but mostly because there’s that bond that screams to the world “Fuck that Gears of War 3 ‘Brothers to the end’ bullshit, that’s us!”

The picture I’m trying to paint for you is this: Demon’s/Dark Souls are known for their difficulty, but it’s actually much worse than its reputation suggests. For normal gamers like me, I literally have to let it overtake my life just to stand a chance. Countless hours of in-game repetition, research when I’m not actually playing the game, and seemingly infinite examples of when I lay in bed thinking “Maybe I just cannot do this part”, only to set my alarm for 6:15 when I normally would set it for 7, just so I can get a couple tries in before I start my morning rituals before work. 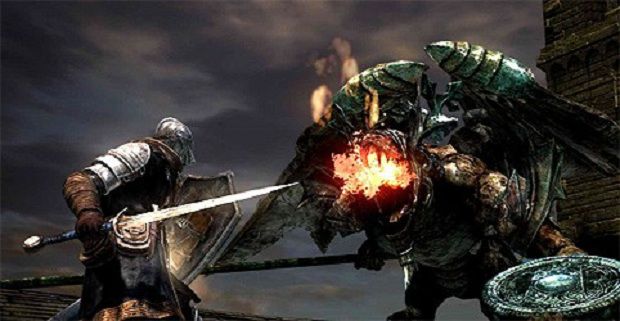 Dark Souls is the best game I’ve played in a very, very long time, but at what price? I do take solace in the fact that I’m not too far from the end, but that excitement was dealt one fatal blow just today: my friend, who was also pushing through Dark Souls, finished it about an hour before I finished this article. His triumphs, his hilarious failings (to me anyways, certainly not to him) are now a thing of the past. So now I’m depending on any of you who read this.

Drop a comment and let’s talk about how low Dark Souls has made you sink to. Until you finish it, talking about it is the only thing that helps. Come to think of it, it helps after the fact, too.