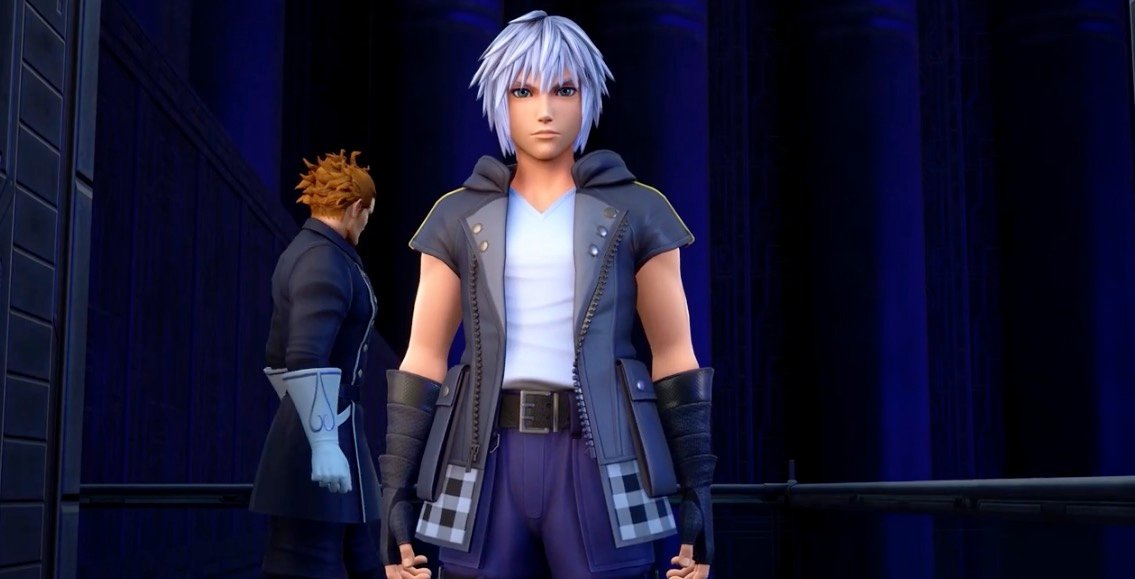 Nintendo doesn’t really like to build up to big announcements anymore, does it? Early Wednesday morning, the company released another Nintendo Direct Mini: Partner Showcase, this time featuring titles from the Just Dance series, Kingdom Hearts, and World of Tanks.

Here is everything in the Direct Mini:

And that’s it. Not going to lie, I was more excited at the last Partner Showcase that brought us news of those upcoming Shin Megami Tensei titles. But hey, Taiko no Tatsujin: Rhythmic Adventure Pack looks like a fun time.